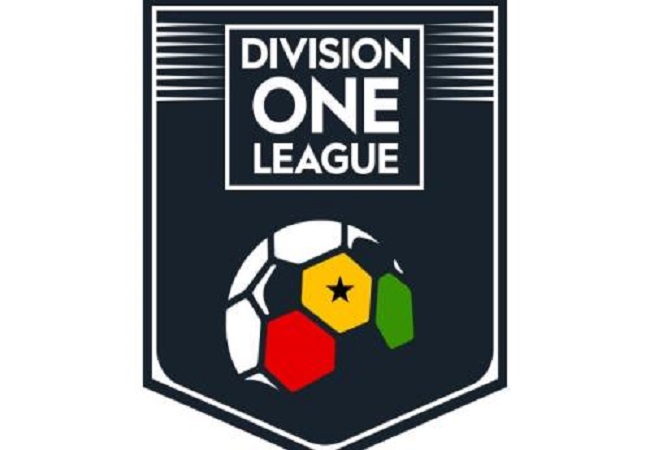 The Ghana Football Association (GFA) reveals they will introduce a new cup competition for Division One League clubs at the end of the 2020/21 season.

The Super Cup is for the three winners of each zone plus the two best placed teams at the end of the season. This is an Executive Council decision taken on Wednesday, 10th February 2021 at a meeting in Accra.

The reason is to give clubs more games outside the League by adding to the limited number of games that are played in the course of the season.

Division One League clubs play a maximum of 30 League games plus a maximum of seven games in the MTN FA Cup. Winners of the three Zones qualify for the Ghana Premier League.