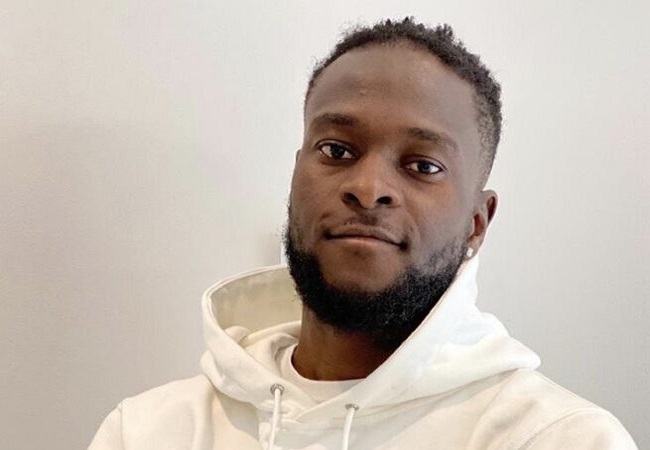 Spartak Moscow met Dinamo Moscow in the Russian Cup last weekend. And Spartak Moscow coach Domenico Tedesco has revealed that former Nigeria international Victor Moses was emotionally down. This following his red card and the goal-scoring opportunity he missed in this game.

The Chelsea loanee was first booked in the fifteenth minute after he was adjudged to have handled the ball. But television replays suggest that the ball touched his shoulder.

Nine minutes from time, Moses received his marching orders for a second bookable offense. The wing-back fouled Dinamo Moscow winger Daniil Lesovoy. And he was yellow carded for stopping a potential counter-attacking opportunity.

During Friday’s pre-match press conference before the meeting with Rubin Kazan, Tedesco was asked about the psychological state of Moses and if he communicated with the ex-Super Eagles star.

“Victor was really very worried. Two days after the match, he could not ‘let go’ of the situation.” Answered the German-Italian manager.

“We discussed everything with him. I said that there are no problems. Everyone understands that in the episode from the penalty spot he played so unintentionally.

“And I advised him to move on. Because the past cannot be returned“. He addaed.

Since joining the Red and White last October, Moses has totaled ten appearances in all competitions, scoring one goal.