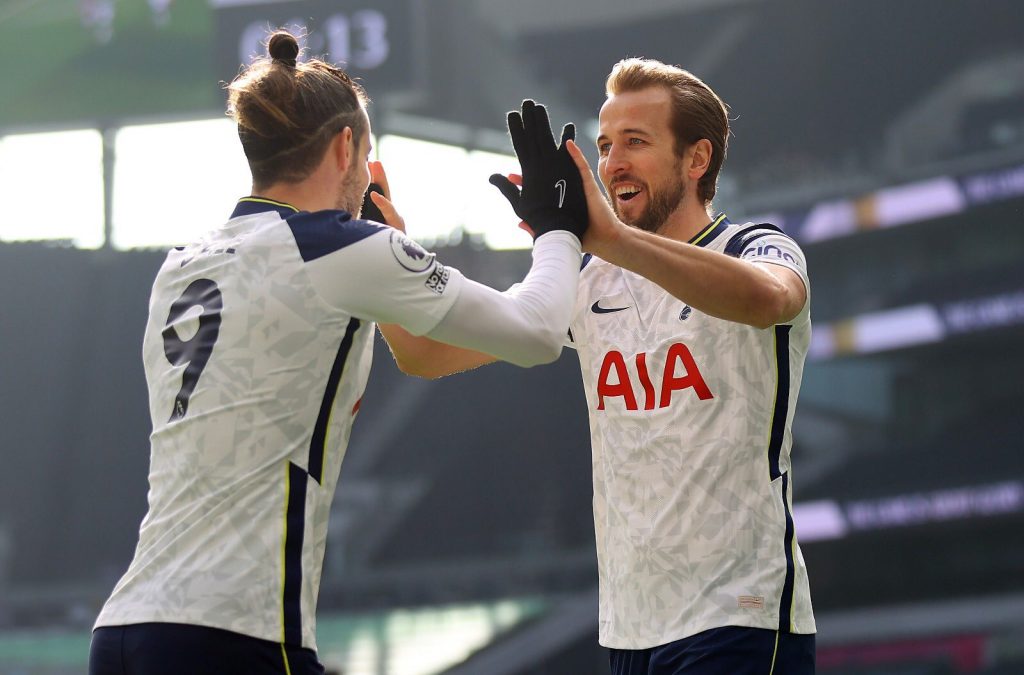 Tottenham Hotspurs put four past Burnley at home on Sunday afternoon as Jose Mourinho’s men dominated the game from the beginning to the end.

Former Real Madrid star Bale put the home side ahead quickly after two minutes of play as he converted an assist of Heung-Min Son.

Fourteen minutes later, the Wales assisted Harry Kane with a long cross and the English found the back of the net with a strong shot which saw Nick Pope strongless.

Lucas Moura made it three (31′) before both teams went to the drssing room.

Another goal of Gareth Bale (55′) in the second half completed the large victory for the Special One’s team as Tottenham sit 8th on Premier League standings.