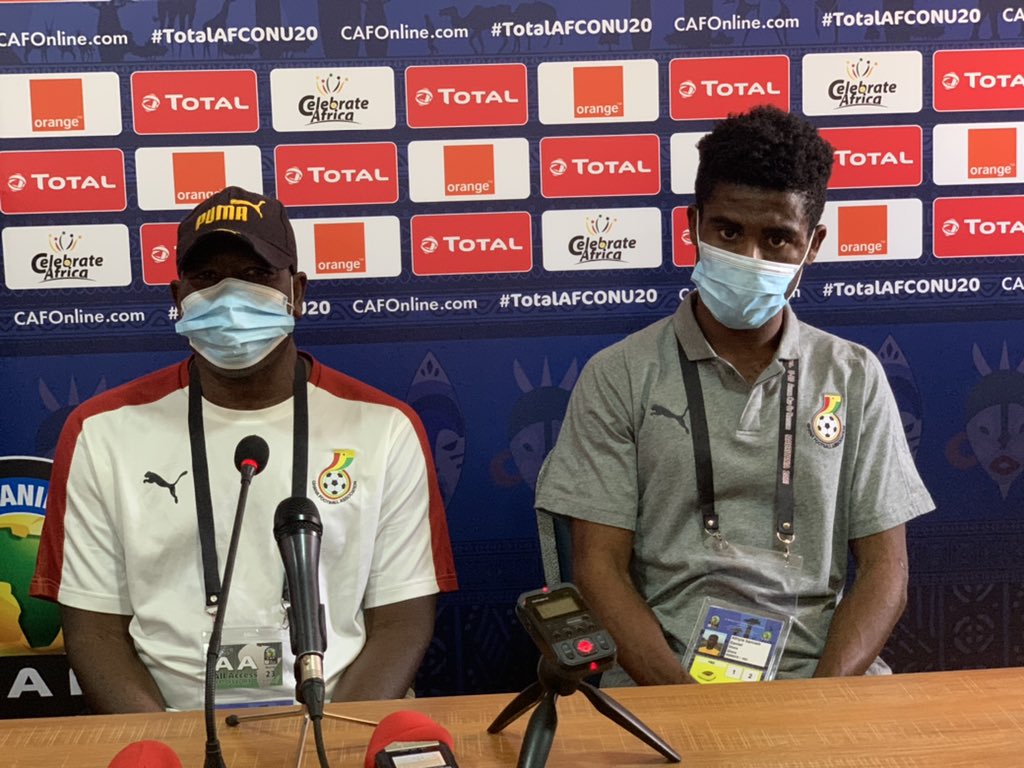 Black Satellites manager Abdul Karim Zito said his men need to change their attitude ahead of their AFCON U20 semi-final clash to Gambian on Monday afternoon (4pm).

Precious Boah and teammates sent Cameroon packing in the quarter-finals as they beat Etienne Eto’o and teammates in penalties with Danlad Ibrahim being the hero.

However, Zito wants his youngsters to seal the win quicker than they did last time as he warned them over improved Gambia team.

“Football is a game of uncertainties,” Karim Zito said at the pre-match conference. “There’s always an element of surprise, and that’s what happened in the group stage against the Gambians.

“But we always have time to make amendments, meeting them again, what will change in our team is the character and attitude. You can expect that we will amend what we did wrong in the game we lost.

“Africa football is changing. Previously, you can easily say Ghana will beat Gambia, but now their standard has improved.

“And there is always an element of surprise, but now we are coming into this match like wounded tigers to secure a win.”