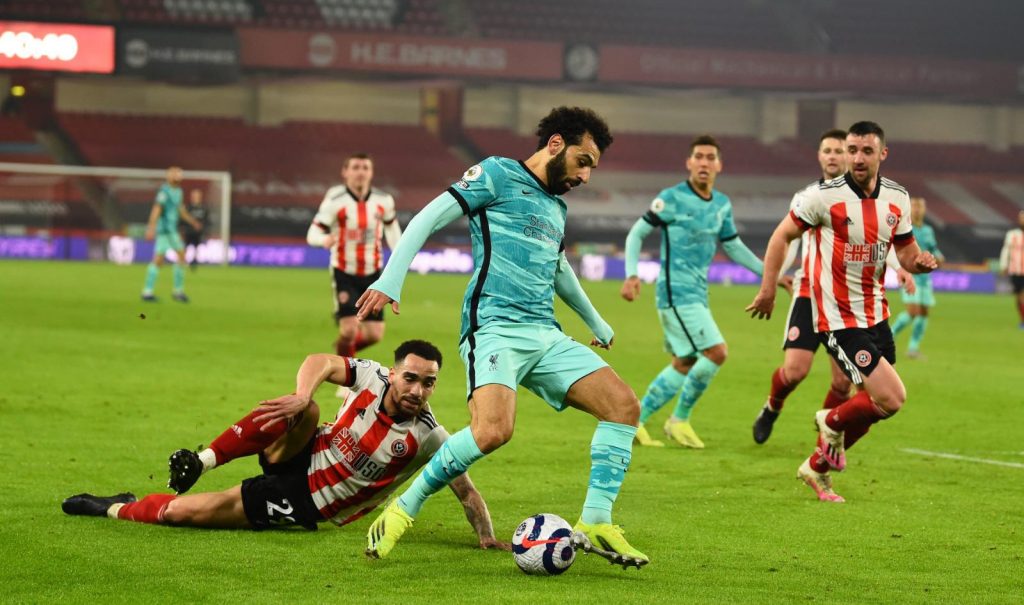 Mo Salah and teammates put an end to four straight losses in Premier League by winning on Sunday against Sheffield United (0-2).

Even though he did no score, Salah has been useful for his side against the Blades.

Curtis Jones was the one to put Jurgen Klopp’s team ahead in the 48th minutes, before Roberto Firmino compelled Kean Bryan to score an own goal (65 minutes).

And the Egyptian forward expressed delight with that performance as he believes his side are starting healing from their slump.