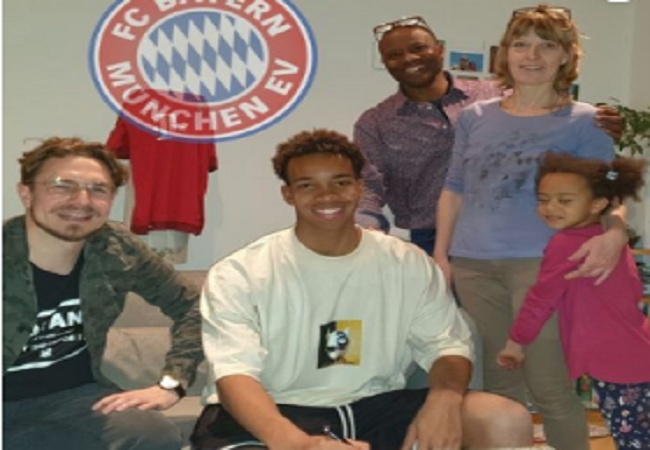 German Bundesliga champions Bayern Munich have confirmed the signing of a promising young player Emilian Metu following  a successful trial. The German club made the announcement with a statement on their official website.

The 17-year-old will be joining Bayern Munich on a four-year deal, until June 2025, when the summer transfer window opens for business.

According to Goal,  Premier League club Burnley and Middlesbrough showed concrete interest in signing Metu. But a deal did not materialize due to the coronavirus situation and Brexit. While he passed up the opportunity to join Italian Serie A club Udinese after impressing whilst on trial.

A left-footed central midfielder, Metu is currently on the books of Austrian Bundesliga club SKN St. Pölten, for whom he has made two appearances.

“For me, a dream is coming true. My entire family has been a Bayern fan for years. And now I’m going to be part of this great club. I want to assert myself in Munich“. Metu said to the club’s official website commenting on his transfer to Bayern Munich.