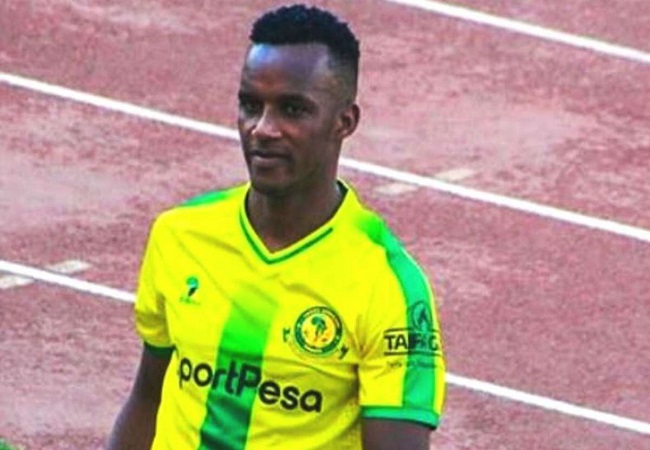 The 24-year-old midfielder, who currently plies his trade at Police FC, was among 14 players yanga released at the end of the 2019-20 campaign. But he left without getting all his due payments by the club.

Reports in Tanzania suggest that Sibomana gave the club until Monday, March 1, to have paid his wages, as per the letter he wrote to Tanzania Football Federation (TFF) before he opts to take the matter to the world football governing body.

“We agreed that Yanga would pay me my registration fee which remained at $10,000. But they have not done so,” He said.

Before quitting Yanga, Sibomana agreed with the club that they would pay him on 30th October 2020. The club paid him the first installment worth $3,000 before telling him that he would get the remaining amount ($11,500) in January this year.

The player is now claiming the remaining debt of $4,000. But the club are showing no interest to pay.

“Now I was confused. Because they were paying me at the time they wanted and at the rate they wanted. And every time I kept writing to them, they kept asking me why am I writing letters to them and instead I should visit them if I can.”

The player said he would be happier to see his arrears paid before he considers to go to FIFA.

“I really don’t want to get there. But I think they are the ones pushing me to do that.”