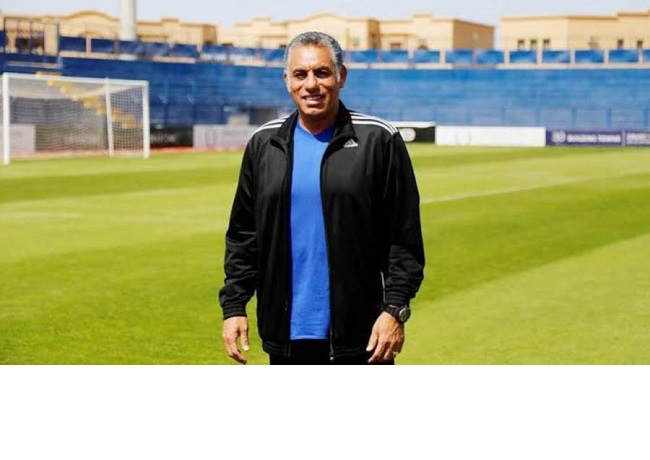 Sudan giants Al Hilal appoint once more Hamada Sedky to take over their first team. The Blues unveiled the information on Monday after the veteran Egyptian manager arrived in Khartoum.

The Sudanese giants appointed Sedky as Al-Hilal manager on 11th December 2019, taking charge of the club in two CAF Champions League games. He helped them earn a historic victory in Tunisia over Etoile du Sahel, before suffering a 2-1 defeat at home.

However, and under unknown circumstances, Sedky decided to leave the club and go to coach Egyptian Premier League side Smouha.

Following this news, Al Hilal’s president Al Cardinal started attacking Sedky. Accusing him of “escaping” from his responsibilities to take charge of Smouha.

Al Hilal posted on Monday a video showing the arrival of the 59-year-old manager in Khartoum to take over the team.

Sedky had just parted ways with Entag El-Harby after failing to win any of their last three games. And they were knocked-out of the Egypt Cup and currently sit third to bottom on the league table.

As a result, Entag have appointed Ahmed Koshary in hopes of getting out of the relegation zone.