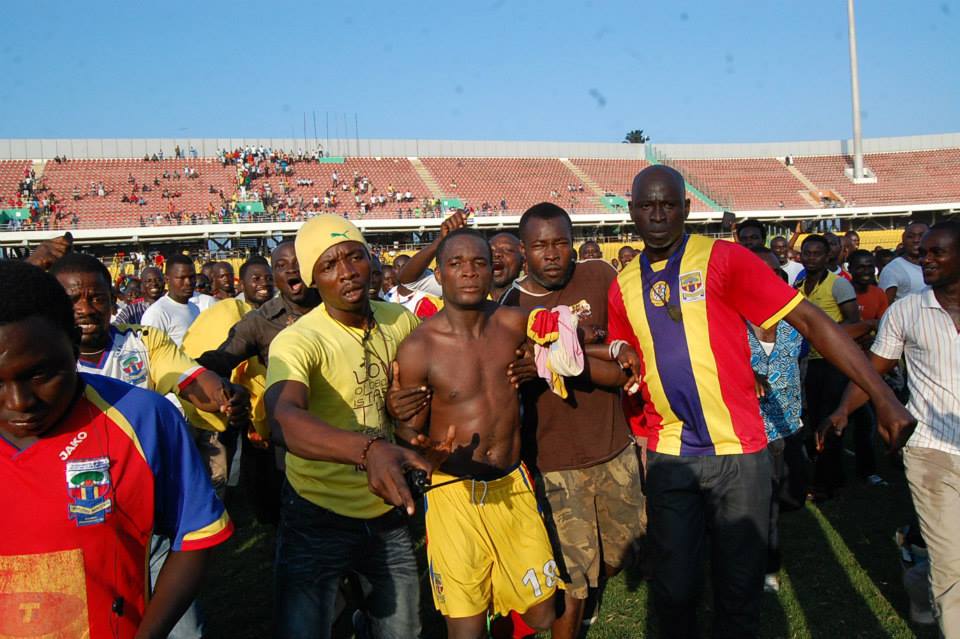 Accra Hearts of Oak Director of Communication Kwame Opare Addo has made a call onto the Phobians to have confidence in the club’s policies.

Two weeks ago, Accra Hearts of Oak supporters have besieged the club’s headquarters following series of decisions who did not please them.

The fans who were claiming to have a local coach at the helm of their favourite team are also tired of the club’s trophy drought.

However, Kwame Opare Addo said the club’s stability is the priority and fans have to stand firm.

“I want to appeal to Hearts of Oak fans, not many gave us the chance to stand firm like we are currently doing because of the absence of Papic and two others.” he told CitiSports.

“We are calling on the fans to stand firm and believe in the polices of the board, because the direction in which the board Chairman is leading this team in is the best that we can find.”