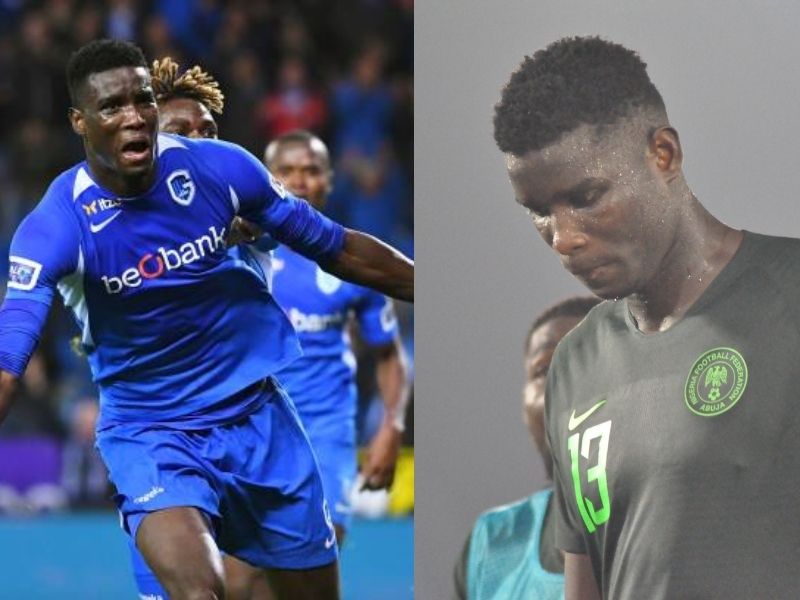 Nigerian legend Daniel Amokachi believes Paul Onuachu is not used in such a way he can help the national team as he is doing with KRC Genk in club.

Onuachu, 26, is having one the best seasons ever in his career. In fact, the Super eagles forward has already scored 25 goals across all competitions with the Belgian top-flight with two assists also.

However, he is not having playing time when he back to the national duty as Gernot Rohr does not put confidence in him.

Read : Paul Onuachu named MOTM as he bags another brace with Genk

“Paul Onuachu has a better chance to spearhead the attack for Nigeria,” Amokachi said, per Completesports.

“He’s the only one, and that’s if the coaching crew knows how to use him. What Onuachu is experiencing in the Super Eagles was what Victor Agali faced during his time in the team.

“We didn’t use him well. He was scoring goals when he was in Germany, but the pattern of play in the Eagles did not suit him”, he added.