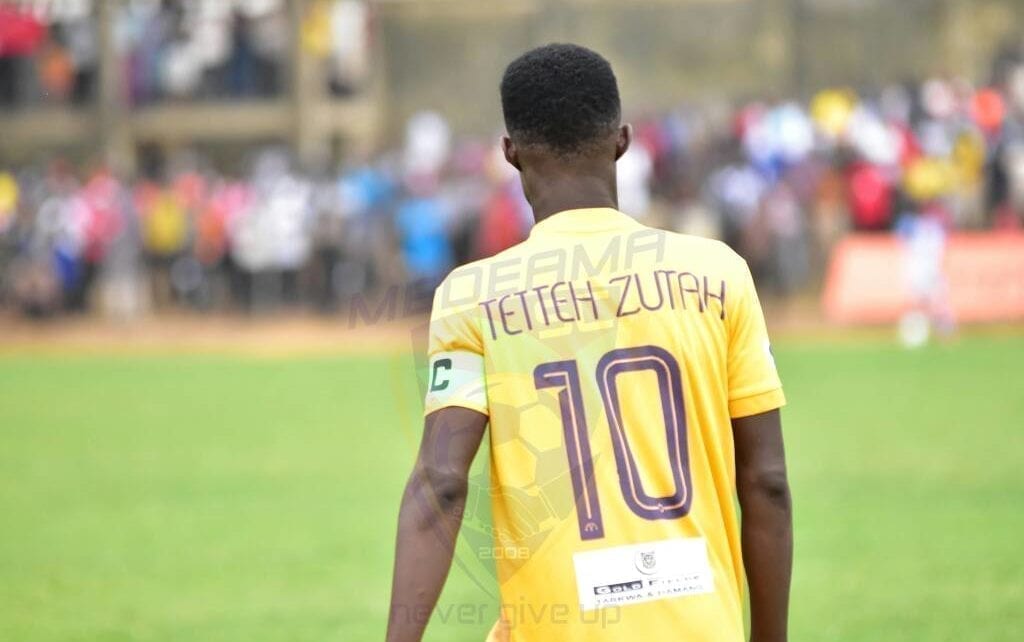 Reports raised up in recent days saying the 26-year-old midfielder would be set to join GPL gisant Hearts of Oak.

However, captain Zutah denied them in an interview as reported by Ghanasoccernet even though he confirmed to have had talks with the Phobians in the past.

Read : AFCON U20 – “My players have an opportunity to make a name for themselves”, says coach Abdul Karim Zito

“I have also heard of news linking me being linked to Accra Hearts of Oak, it’s actually not the first time such story is circulating”, he said in an interview.

‘As a matter of fact, I had some discussion with Hearts of Oak prior to the start of the current campaign but we couldn’t finalize any deal’

“I can tell you for a fact that there hasn’t been any official approach from the capital club” he added.