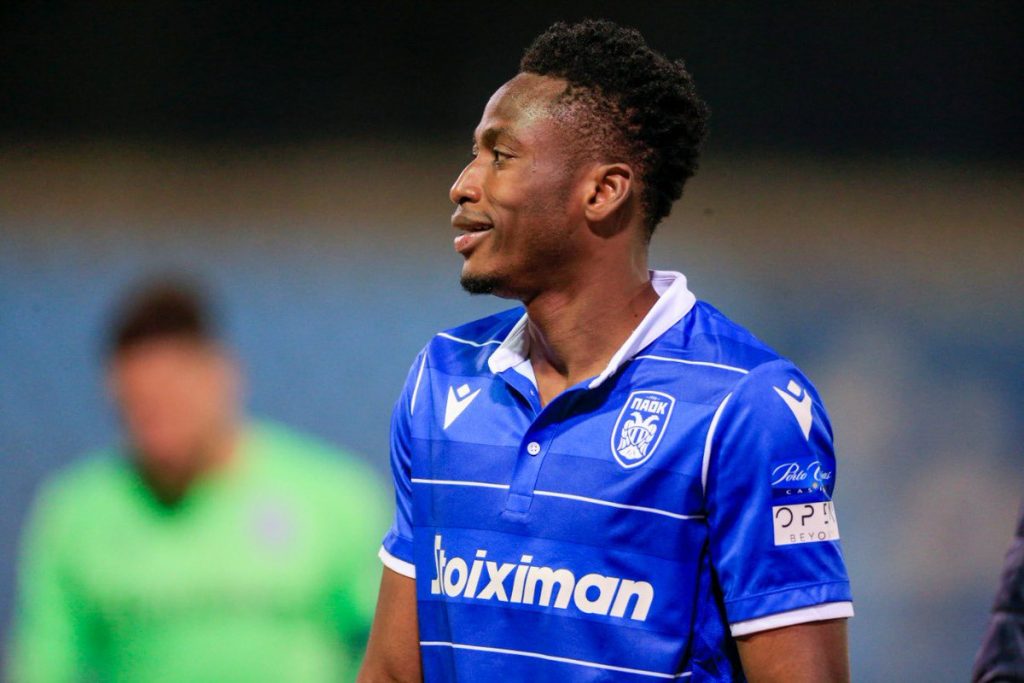 Ghanaian left-back Baba Rahman featured in PAOK Thessaloni’s 1-1 draw to Lamia as they qualify for the semifinals of the Greek Cup.

Baba joined the Greek side in the winter transfer window from Chelsea where he was not used by Frank Lampard who sent him to the youth side.

So far, the 26-year-old played two games with PAOK FC and scored once.

His second game was that his side played on Wednesday against Lamia in the Cup. Though they drew the match, they booked their place in the semis thanks to their strong win (5-2) in the first leg.

“Good game yesterday. We move to the semi-finals. Time to rest and prepare for the weekend. Can’t stop smiling”, Baba Abdul Rahman wrote on his Twitter handle.