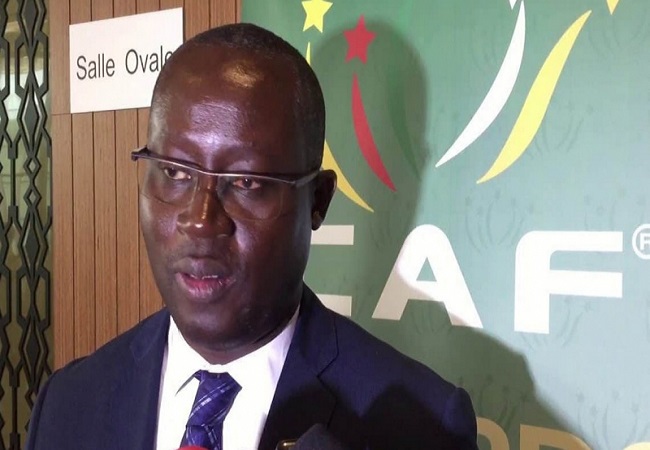 The Confederation of African Football (CAF) presidential elections will take place within one week. And Senegal’s candidate Augustin Senghor to become the next leader of African football appears to be a step closer to throwing in the towel. This resulting from the apparent deal-making that has characterised the 12th March election process.

Reports out of Senegal say the emergency committee of the country’s FA has backed what is being dubbed the ‘Rabat protocol’ under which, following a recent gathering of candidates in the Moroccan capital where next week’s ballot takes place, both Senghor and Mauritania’s Ahmed would stand down to allow South African  businessman Patrice Motsepe to lead the race  to become the next Confederation of African Football president.

The reports said the seven members of the emergency committee  accepted what has emerged as a FIFA-brokered deal  that would see Senghor offered the post of  CAF 1st vice-president in exchange for relinquishing his bid for the top job.

“We asked Augustin (Senghor) to accept the proposal.” A member of the committee was quoted as telling the  Sud Quotidien newspaper, suggesting a formal CAF announcement was imminent.

Last week FIFA’s Chief Member Associations Officer, Veron Mosengo-Omba  and Sweden’s Mathias Grafstrom met all four candidates in Rabat where the deal was apparently hatched. Almost certainly orchestrated by Infantino who is widely reported to favour Motsepe to take over from Ahmad Ahmad.