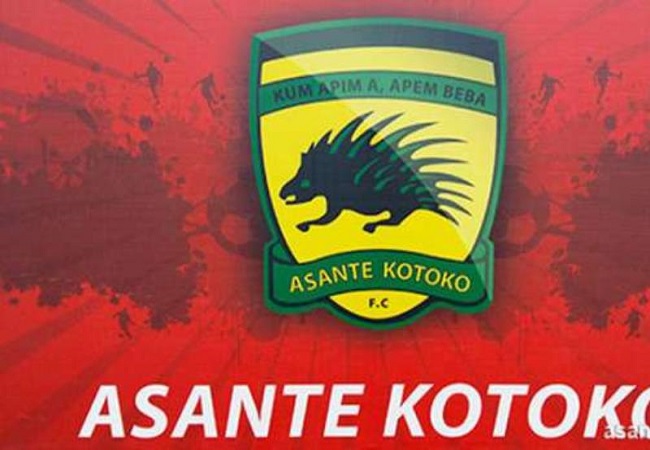 Asante Kotoko SC being dissatisfied with the decision on the four players given by the Players’ Status Committee (PSC), appealed against the decisions at the Appeals Committee.

We should remind that the quartet petitioned the PSC on the Club’s unilateral termination of their contracts. And they won at the PSC level, which resulted in Asante Kotoko SC being asked to pay the outstanding salaries, signing on fee of the players as well as suffer a one window transfer ban.

In the instant decisions of the Appeals Committee, the transfer ban has been overturned. But the payment of outstanding salaries and signing on fees for the four players were upheld.