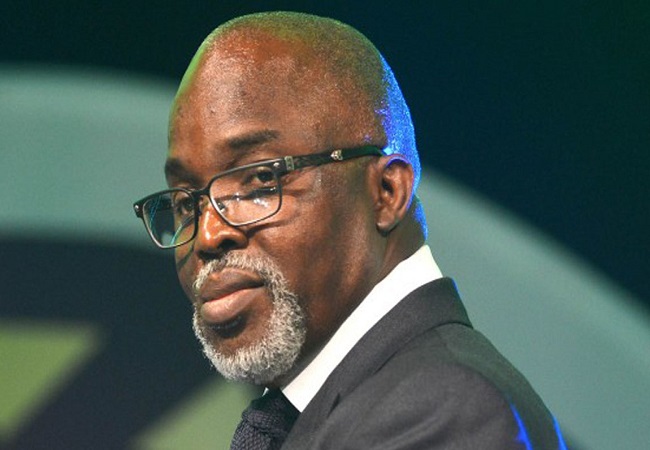 Benin will host Nigeria for their 2022 Africa Cup of Nations qualifier in Porto Novo. And NFF President Amaju Pinnick has defended the Nigeria Football Federation’s decision of the Super Eagles players and officials traveling by boat to meet Les écureuils.

Manager Gernot Rohr revealed that an alternative travel arrangement is being considered. Because the roads are not in good condition. And it would take a shorter time if they use the waterway is. And Pinnick is on the same page as the German.

However, it is claimed that some unnamed Super Eagles players have kicked against the idea of traveling by boat.

“Going to Cotonou by boat I do that all the time. When we were going to inspect we did it. There’s nothing wrong in exploring other form of adventure in Nigeria.

“There’s nobody in Lagos that has not been to Ilashe or been to Tarkwa Bay. So it’s the same thing, so what’s the big deal.

“Look at the Lagos boat terminal. It’s one of the best in the world that I’ve seen. So why don’t we use all those things if we have them.” Pinnick explained on Wednesday in an interview with Arise TV monitored by allnigeriasoccer.com.

“So it’s just a projection. We have not agreed on it. We are looking at going by road to Cotonou which is our next door neighbor. Because even if you want to leave Eko Hotel to the Murtala Muhammed Airport it is half the journey of going to Cotonou. So why do you need to fly and go to Cotonou?

“All those are things we want to explore and see what is best suited for that. And once we say are going by the creeks to Cotonou of course we’ll provide every requisite, will provide the enabling environment for them to go in terms of security, in terms of everything.

“But people should look at Nigeria beyond that. There’s no country in this world that doesn’t have black spots. But we live and try to live.” He added.

The Super Eagles matchday five fixture versus Republic of Benin will hold at the Stade Charles de Gaulle, starting from 17:00 on Saturday, 27th March.