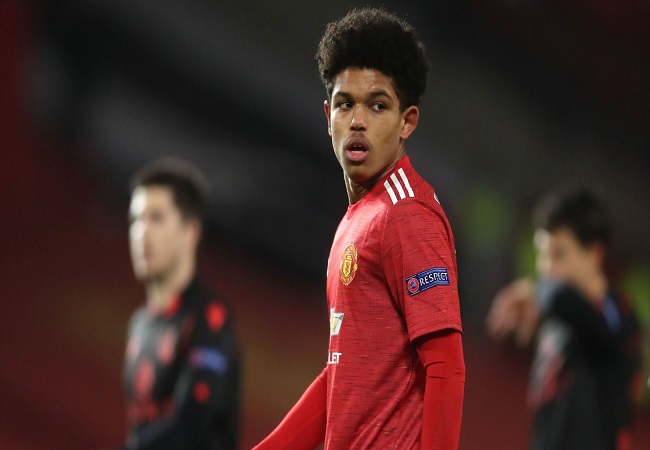 With United searching for a winning goal, manager Ole Gunnar Solskjær explained his decision not to bring on either Shoretire or Amad Diallo in the second half.

On why he did not use his last substitute, the Norwegian coach was quoted as saying by Football. London : “Marcus out there, Mason, Bruno, Scott came on and almost had a chance. Put Dan on for some pace. With those out there, that’s most of our goals that we’ve had.

“We had Shola or Amad. But which of those five would you take off? That’s the quandary in the last 15 minutes.

“Scotty and Dan actually had a chance each when they came on“.

Shoretire made two appearances off the bench for Manchester United last month. The first against Newcastle United in the Premier League before making his European debut vs Real Sociedad.