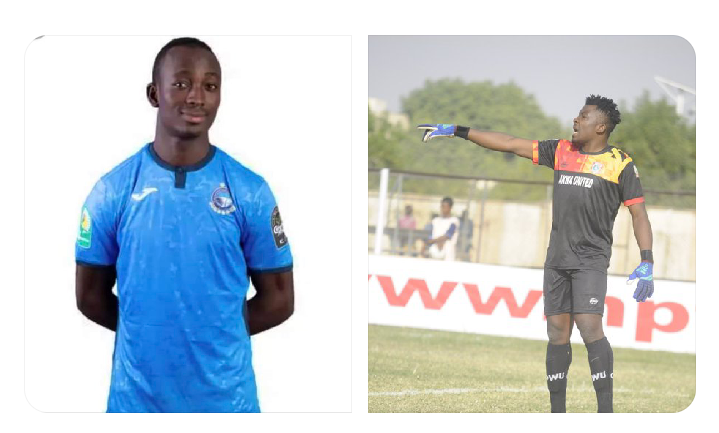 Two Nigeria Professional Football League(NPFL) players  Nabil Yarou and Jean Efala has been invited by their country ahead of this month AFCON qualifier.
Benin Republic national team, the Squirrels called up Enyimba defender Yarou ahead of their crucial game against the Super Eagles of Nigeria.
Yarou has been exceptional with Enyimba who will be playing in the group stage of this year’s CAF Confederation Cup following their in over Rivers United in the play off.
The Squirrels will host Nigeria March 27 on matchday 5 fixture  in Porto Novoad they hope to pick the ticket for this next year’s AFCON.

Also, Akwa United safest pair of hands, Efala who was closely monitored by his country, Cameroon has been given handed an invitation to join the Indomitable Lions.
The Indomitable Lions are scheduled to take on Cape Verde at the Estádio Nacional de Cabo Verde on the 26th of March, before returning to Yaounde to play Rwanda in the last group game.
Cameroon are currently leading Group F with 10 points, they are followed by Mozambique with 4 points, with Cape Verde in third place who themselves also have 4 points, but with inferior goal difference.