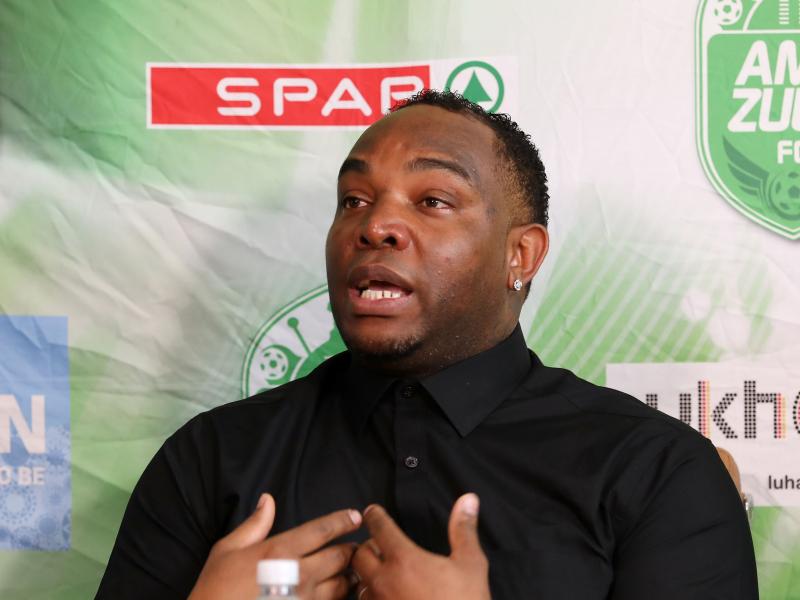 MacCarthy has revived AmaZulu who are now on sixth place on the log table.

The club picked up 15 points, scored 11 goals and kept three clean sheets in eight games played in January and February.

AmaZulu also went on an impressive seven-game unbeaten league run after losing to Chiefs on January 13 2021.

The judges commented: “Benni has built a solid, hard-working AmaZulu FC side that is fearless against any opposition in the league. Since his arrival, he has created a good and harmonious spirit in his team and has motivated some of the players that were discarded by their previous clubs, to prove a point on the pitch. Having gone unbeaten in seven straight games is an impressive return for AmaZulu FC”.

McCarthy, Shalulile and Xoki will each receive a trophy and R7 000 courtesy of league sponsors, DStv.

AmaZulu FC defender Tapelo Xoki has since scooped the goal of the month award which is voted for by supporters.

Voting for the DStv Premiership Goal of the Month is still via the PSL website, www.PSL.co.za where football supporters and the public can vote for their favourite goal monthly.