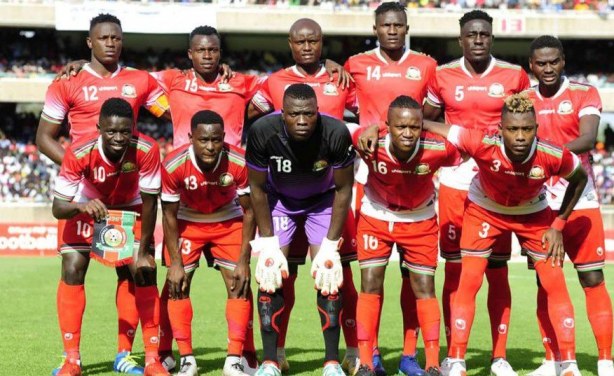 Kenya manager Jacob Mulee has named a 28-man squad for these two important clashes for the Harambee Stars who will face Egypt and Togo later this month for the matchday 5 and 6 of the 2021 AFCON qualifiers.

Being third in Group D, Kenya need to win both of his encounters (Egypt, March 25) and Togo (March 29) in order to book their place for the competition who takes place in Cameroon next year.

Due to traveling issues for the foreing players, Jacob Mulee’s squad is mostly dominated by the local based players.