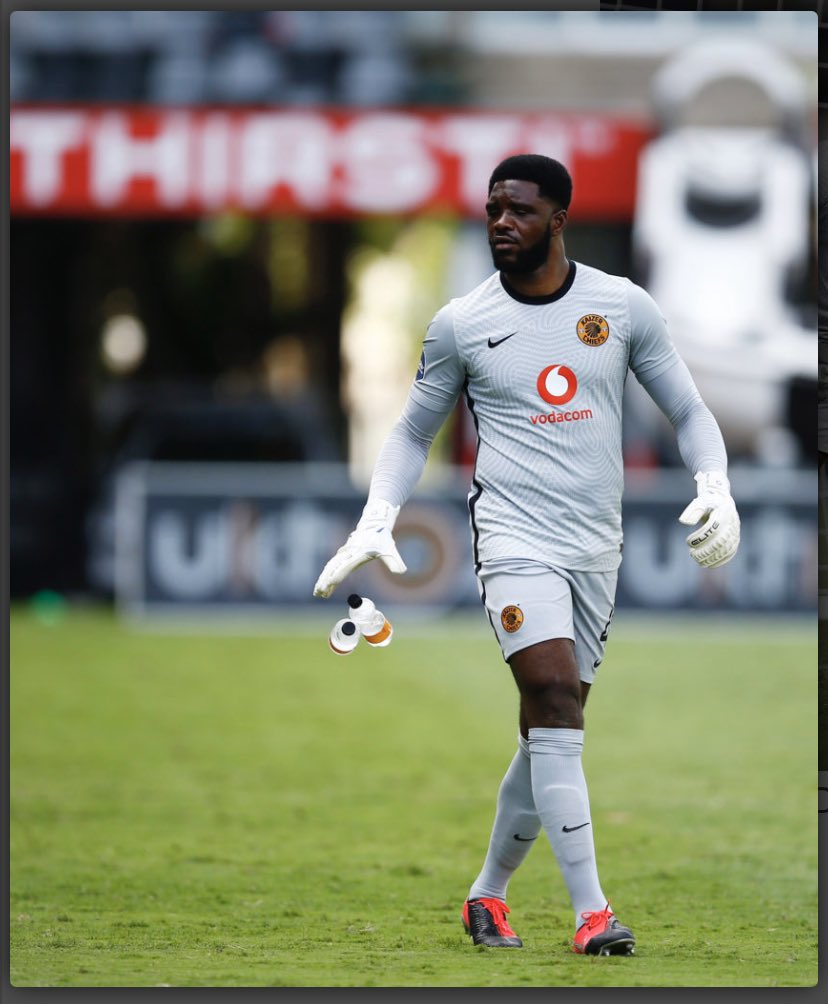 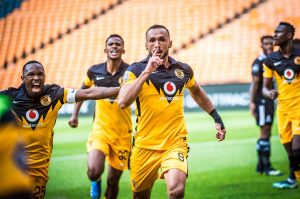 Akpeyi was given the greenlight following the absence of Khune who is mourning his late sister.

The Super Eagles safest pair of hands did not disappoint as he kept on his impressive performance for Chiefs making goal bound saves.

The rivalry between both teams from Soweto is always intended and there was nothing short of only the absence of their supporters.

Orlando where the better side in the first 15th minute and had the first effort to score through Deon Hotto whose powerful shot from the edge of the box was saved by Akpeyi.

The Amkhosi later settled into the game and in the 20th minute Bernard Parker teed up Happy Mashiane but the latter shit went straight to the Pirates goalkeeper.

Both teams began to size each other sparking the derby into a more competitive one.

Samir Nurkovic almost broke the deadlock for Chiefs before Orlando Pirates also got their own chance on the half hour mark when Onassis Mntambo worked his way into the box.

It was another Akpeyi’s brilliant save that ensure that both side head to the dressing room with the scoreline 0-0.

Nurkovic bicycle-kick goal ten minutes into the second half from a Lazarous Kambole’s cross gave Chiefs breathed life into the game to make it 1-0.

Pirates began to fight for the equalizer and Fortune Makaringe almost got it when he fired a shot inside Chiefs box that rattled past the post.

Nurkovic could have made it 2-0 in the 77th minute after he was played through by Mashiane but with just the goalkeeper to beat, he fired wide.

Despite all pressures from Pirates in the final minute, it could not stop Chiefs from getting the maximum three points.