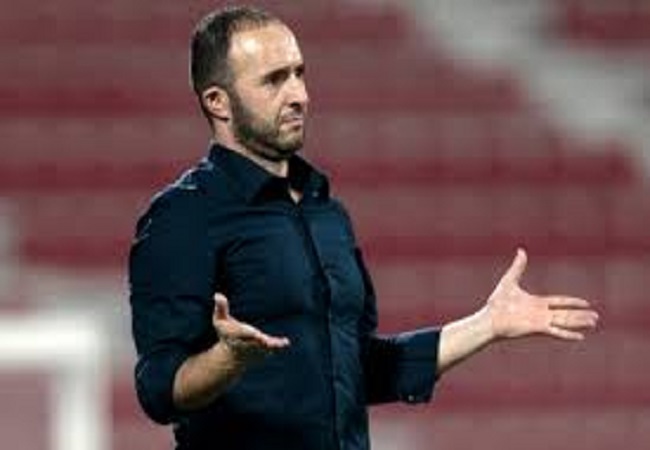 Algeria coach Djamel Belmadi has warned his charges that Zambia “still has every chance of qualifying” for the 2021 Africa Cup of Nations (AFCON) finals.

“It’s an away game against a team that still has every chance of qualifying,” DZfoot.com has quoted Belmadi saying before the team’s departure for Zambia on Tuesday.

“This is a scenario that suits me in a sense that in two months, we will have to travel to Burkina Faso. This is not a game without a stake. Some players have not played for a long time or never played under my mandate. They will have the opportunity to play in these conditions. They will have the possibility of scoring points or not.”

Algeria will stop over in Niger before connecting to Zambia for the Group H qualifying match at the National Heroes Stadium in Lusaka on Thursday.

Algeria have travelled on a chartered plane without star players such as Riyad Mahrez, Sofiane Feghouli, Aissa Mandi, Ramy Bensebaini and Said Benrahma who will join the group on Friday in Algiers.

The absence of the star players might give the coach an opportunity to throw into the deep end the likes of Ramiz Zerrouki (FC Twente), Naoufel Khacef (Tondela) and Ahmed Touba (RKC Waalwjik).

Algeria lead the log table with 10 points with their place at the next AFCON sealed while Zambia anchor the table with a paltry three points from four games.