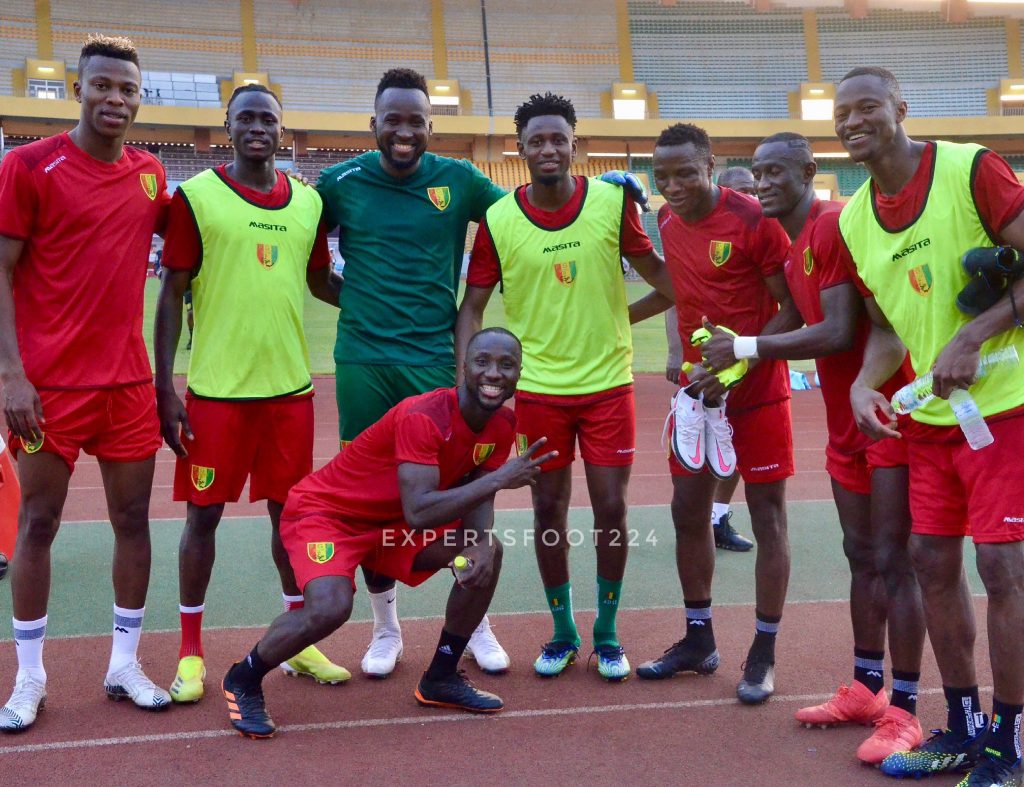 With Mali being already qualified for the 2021 Africa Cup of Nations, Guinea are the one still fighting in this AFCON qualifiers in order to book their place for the competition which takes place in Cameroon next year.

For this game, Guinea manager, Didier Six, said it clearly that his men have no other choicesn, but to collect the three points at home in order to seal the qualification.

On the other hand, Mohamed Magassouba, Mali coach is also aiming a last win as their game to Chad will not take place after CAF disqualified them.