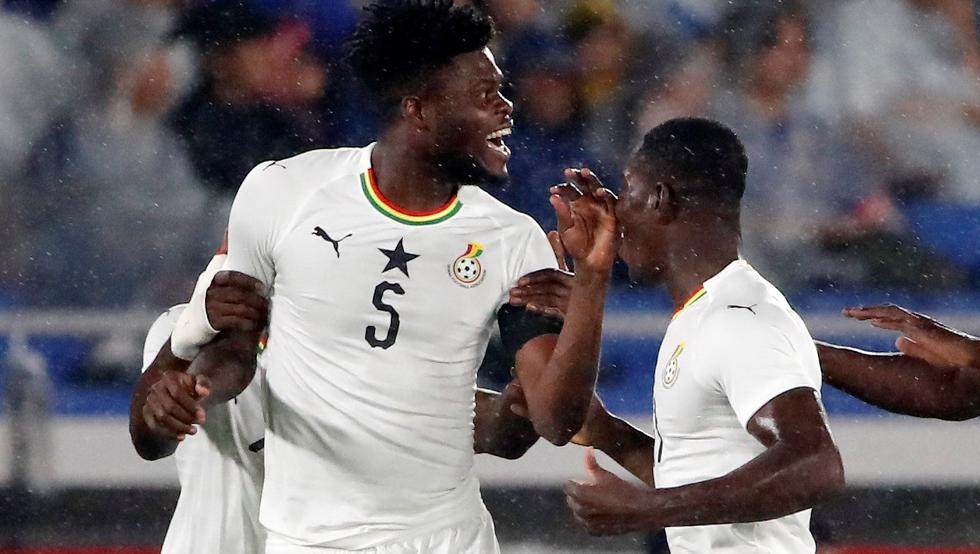 Premier League side, Arsenal have announced on Wednesday that Thomas Partey will be available for the Black Stars of Ghana, only against Sao Tome and Principe.

The Black Stars of CK Akonnor will engage Bafana Bafana of Molefi Ntseki on Thursday, March 26 for the matchday 5 of the Africa Cup of Nations qualifiers in group C.

However, Thomas Partey will not took part in this encounter as United Kingdom restrictions due to Covid-19 in South Africa will compelled him to under a mandatory quarantine once he is back to England.

However, the 28-year-old midfielder will feature in Ghana’s last game against Sao Tome and Principe next Sunday, March 28 in Accra.

“Thomas has been selected in the Ghana squad, as they host Sao Tome and Principe and South Africa in Africa Cup of Nation qualifying. However, Thomas will only be available for the home fixture due to travel restrictions relating to South Africa,” Arsenal released the statement on their official website.

In addition, Ghana need to win in order to seal their qualification for the competition which takes place in Cameroon next year.