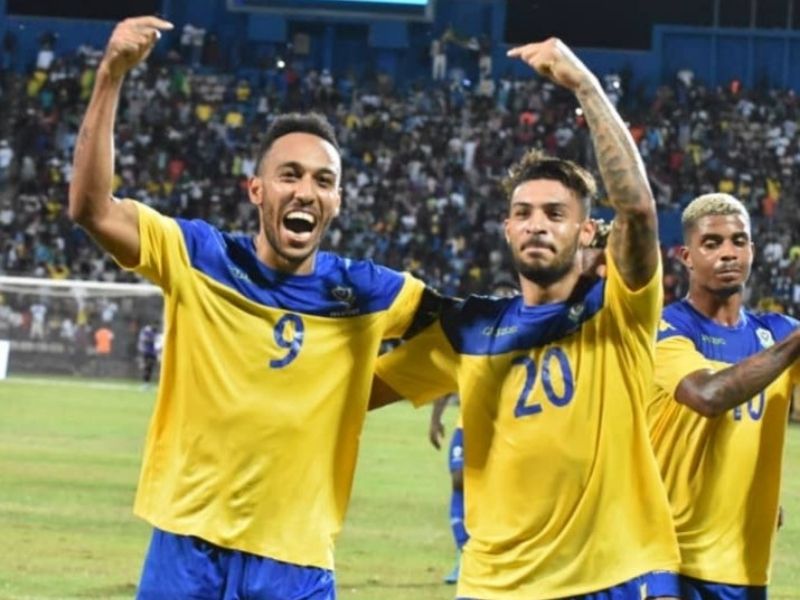 Gabon joined the qualified nations for the AFCON 2021 following their strong victory over Democratic Republic of Congo (3-0) who are knocked out.

On-fire Hatayspor striker Aaron Boupendza gave the lead to Gabon just a minute before the half-time (44th minute) through a mind-blowing strike.

That goal liberated the spirits of the panthers who came in the second half with more envy to better things.

Read : Black Stars are qualified for the AFCON 2021 after draw to Bafana Bafana

And AS Saint-Etienne star Denis Bouanga doubled the scoring sheet at the 74th minute before Arsenal skipper Pierre-Emerick Aubameyang made it three 10 minutes later.

Patrice Neveu’s side won the encounter by 3-0 against a Congolese side who was not realistic. The leopards will not participate in the next Africa Cup of Nations.