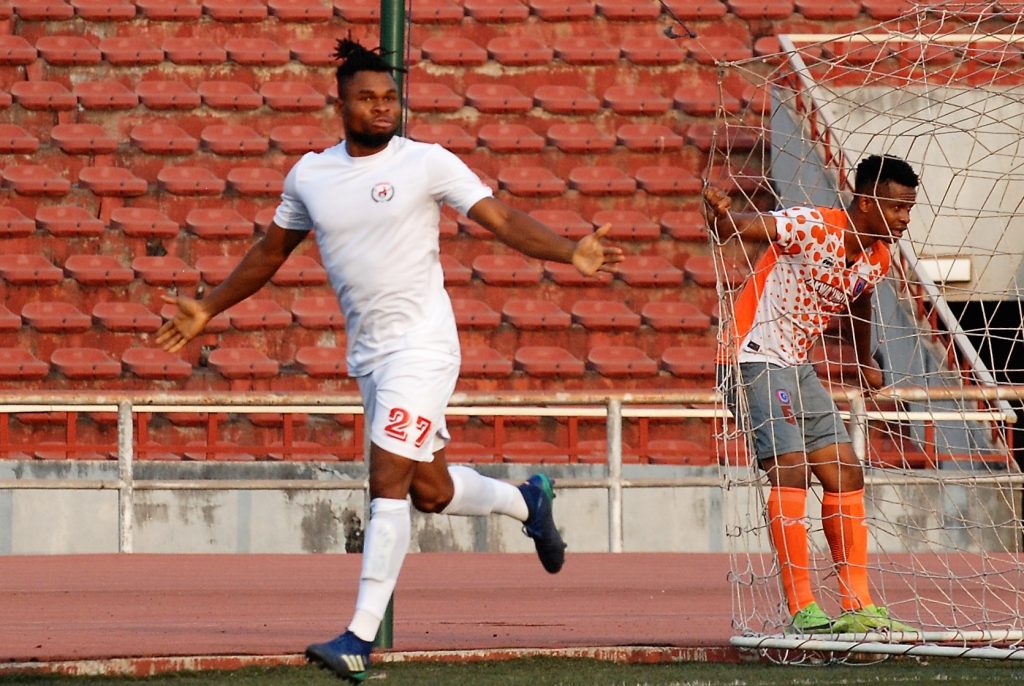 Enugu Rangers will be without the service of quartet Israel Abia, Tope Olusesi, Charles Tiesso and Chiamaka Madu ahead of this week NPFL game against Plateau United.
All four players are still recovering from injury according to a statement made available on the club official Twitter website.
The Flying Antelopes will face a Herculean task with the absence of the quartet when they  travel to Jos to confront Plateau United in Matchday 18 of the NPFL.

Abia has been on impressive form with Rangers this season who are currently joint top on the league table with Kwara United.
He finished as the NPFL highest goalscorer last season.
Rangers defeated Nasarawa United 2-0 in Enugu to keep their hope of picking the CAF Champions League ticket next season alive.