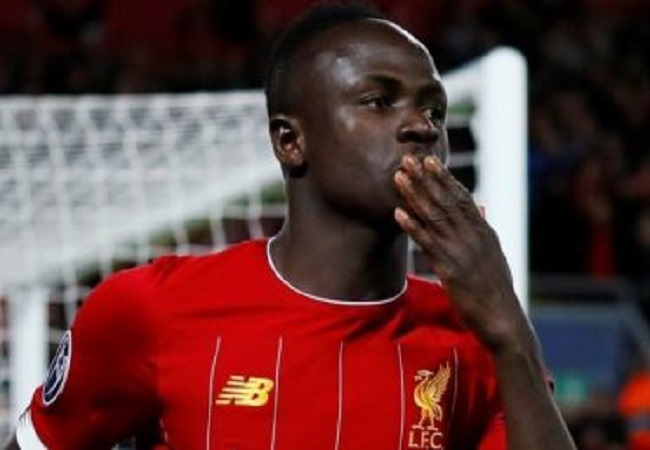 Senegal and Liverpool star forward, Sadio Mane, has congratulated neighbours, The Gambia, for earning qualification to the 2021 Africa Cup of Nations (AFCON) finals.

“Nothing to give up and fight until the last energy. This is what The Gambia have achieved to historically qualify for a CAN final. Congratulations to the players. Scorpions and to all the Gambian people,” Mane wrote on his Instagram.

He said this after The Gambia beat Angola 1-0 in a Group D match at Bakau’s Independence Stadium on Wednesday evening.

Mane described The Gambia’s achievement as historical for the country which shares borders with Senegal.

Mane is a native of Bambali in Senegal and his team already sealed its place at the next AFCON finals.

Assan Ceesay scored the all-important goal to give the Scorpions a 1-0 win. With 10 points, The Gambia are guaranteed qualification going into Monday’s away dead-rubber against the Democratic Republic of Congo