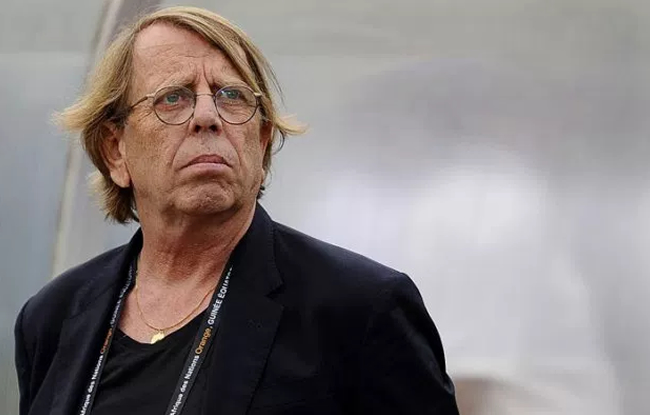 Claude Leroy has been sacked at the helm of Hawks national team, Africa Top Sports can exclusively reports.

The Togolese team was already kicked out of the AFCON 2021 as they collected just two points after four games played.

However, the fans as well as the authorities were waiting for the team to end the qualifiers with a home win at least. But they failed to do so as they bow to Harambee Stars (1-2) on their own ground this Monday.

This loss is the one which activated his sacking, an unnamed source told Africa Top Sports.

As a reminder, It is almost five years since Claude Leroy arrived in Togo (April 2016). And he has a catastrophic balance sheet with the team as he just won 9 games out of 35. He drew 12 while losing 14.