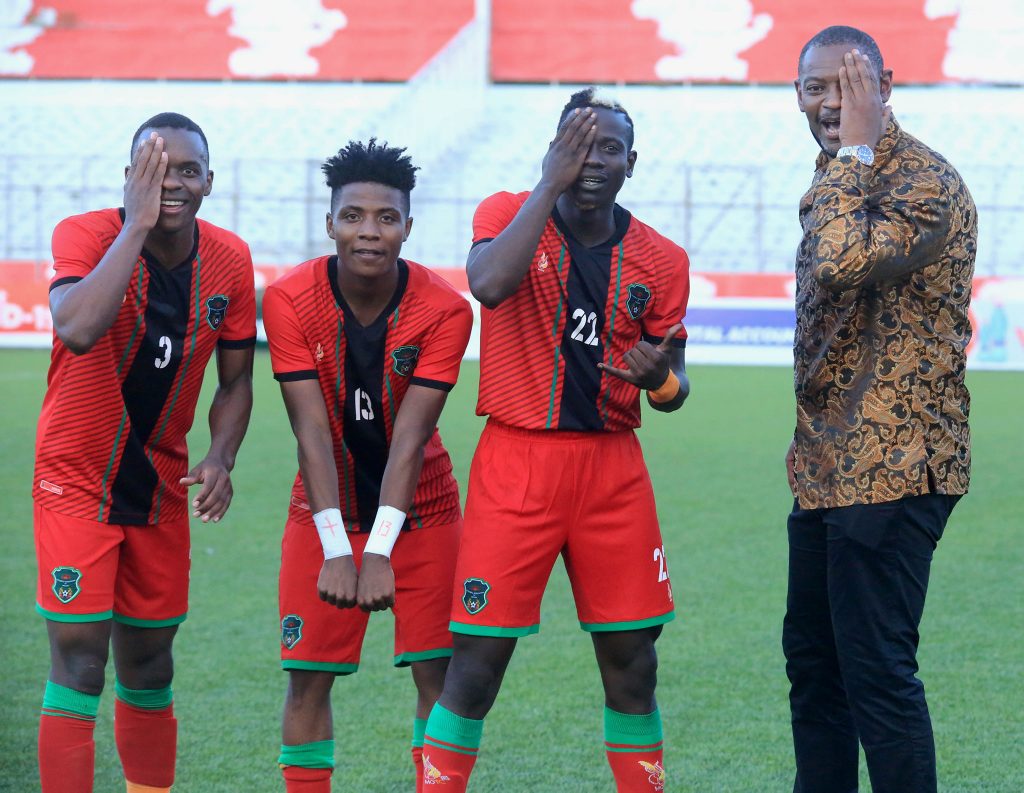 Malawi president Lazarus Chakwera has hailed the country’s national football team, the Flames, for qualifying for the 2021 Africa Cup of Nations (AFCON) finals.

“His Excellency Dr Lazarus McCarthy Chakwera, President of the Republic of Malawi, sends his congratulations to the Malawi national football team, the Flames, for their victory against Uganda and for qualifying for the Africa Cup of Nations in Cameroon.

“The President and the First Lady, Madam Monica Chakwera, wish the Flames every success in their subsequent games. The President will host the Flames to congratulate them in person in the coming days,” the statement reads.

The Flames beat Uganda in Blantyre courtesy of Richard Mbulu’s 16th minute goal to book their place to the Afcon finals from group B.

Malawi finished the group with 10 points following the back-to-back wins including over South Sudan last week.

It was only the third time that the Flames have qualified for the Afcon finals the last time being in 2010.