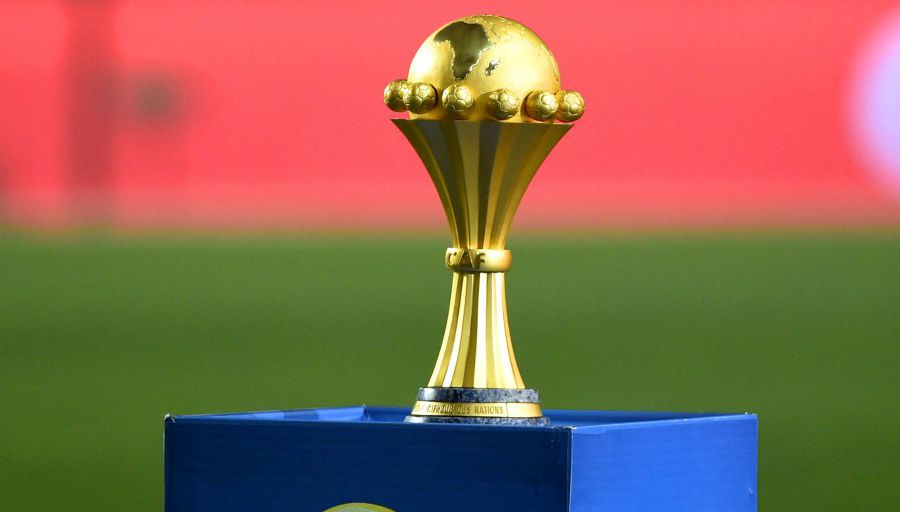 With 23 of the 24 qualified teams being known, Confederation of African football (CAF), sets a date for the group stages draw of the AFCON 2021.

Cameroon will host the Africa Cup of Nations from January 9 to February 6 next year.

And we know the twenty-three nations who will be present for this continental tournament in the country of Indomitable Lions, pending the Sierra Leone – Leone Benin which has been called off by CAF.

The draw will take place on June 25, CAF announced on Wednesday.