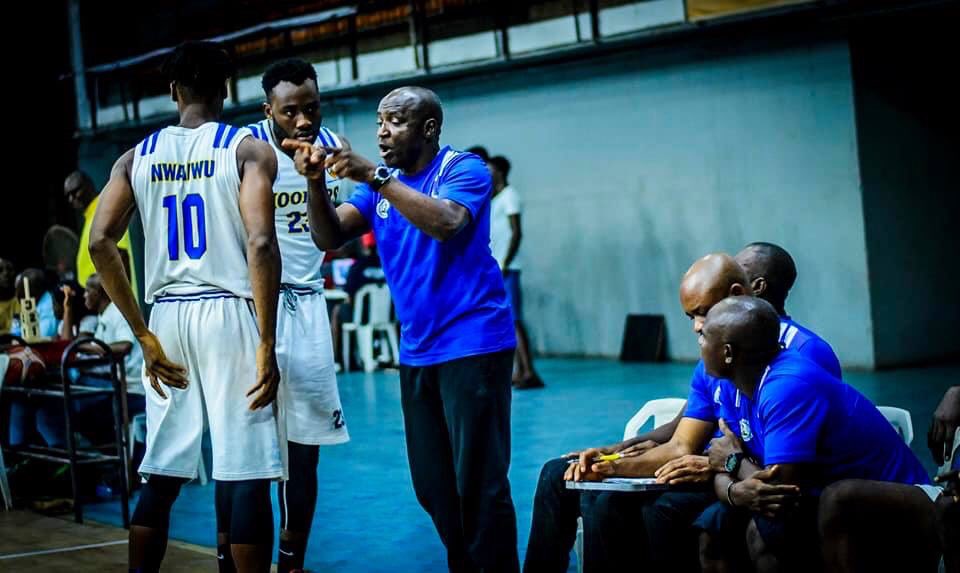 The Nigeria Basketball Federation(NBBF) has announced the refinement of D’Tigers assistant coach Ogoh Odaudu to the National Sports Festival effort to scout domestic players.
The NBBF said the NSF will be the beet place to scout for players that can add value to the senior men and women basketball team.
According to the President of the NBBF Engr. Musa Kida, The festival will give us a chance to evaluate the readiness and suitability of some of our local talents.

A statement made available by the NBBF reads as follows;
“The Nigeria Basketball Federation will be extending its dragnet to the National Sports Festival in its quest to assess domestic players that can add value to the senior men and women national teams.
“To this end, the NBBF has announced the secondment of D’Tigers assistant coach, Ogoh Odaudu as Chief Scout for the 2021 NSF holding in Edo.”
On the latest decision, NBBF President, Engr Musa Kida said the NBBF is determined to give all eligible Nigerians an opportunity to fight for a chance to represent the country whenever possible.
“The festival will give us a chance to evaluate the readiness and suitability of some of our local talents.
“Due to the peculiar situation we found ourselves where we could not hold the apex league due to the lawsuit that dragged on for so long.”
“We have seen another opportunity and we hope that the players who will be on display will come with their best game and make it difficult for the Technical Crew to overlook them.”
Appointed in 2019, the former Nigerian international was part of the Technical crew that led the D’Tigers to a decent world cup run while becoming the first African team to book the 2020 Olympics ticket.
The Benue state born coach will be leading his team to the final round of NBA/FIBA Africa Basketball League after emerging as Champions of the 2019 President’s Cup with Rivers Hoopers.
Meanwhile, veteran coach and basketball administrator, Andrew Isokpehi was named as Technical Director for the National Sports Festival expected to start on the 4th of April in Edo.