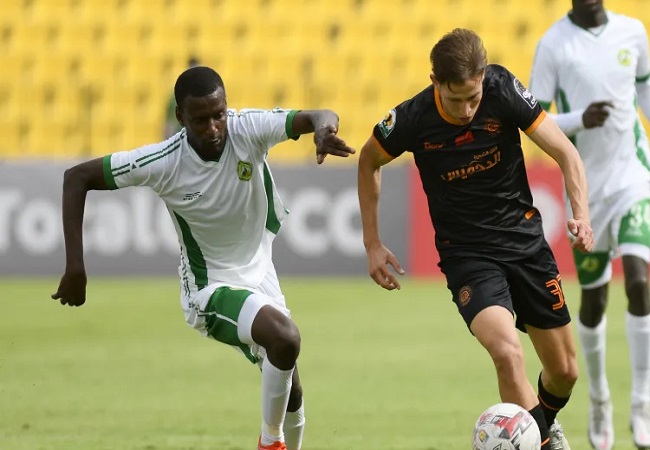 Al Ahly Benghazi will take on South African visitors Orlando Pirates on Sunday in the Confederation Cup. The side will thus become the first Libyan club since 2010 to host a CAF club match.

A recent United Nations-supervised deal has restored calm to the country. And Benghazi hosted an Africa Cup of Nations qualifier against Tunisia last week.

For the game, former Pirates star Joseph Makhanya has advised German coach Josef Zinnbauer to sharpen his attack and lay siege to the Benghazi goalmouth in pursuit of maximum points.

Makhanya told the Sowetan newspaper that the experiment of using Namibia winger Deon Hotto as a central forward must end. And he wants Tshegofatso Mabasa and Malawian Frank Mhango chosen as a twin strike force.

“The way Pirates have been playing is like going to war and leaving your weapons at home.” Said Makhanya of a team that has netted seven times in five CAF matches this season.