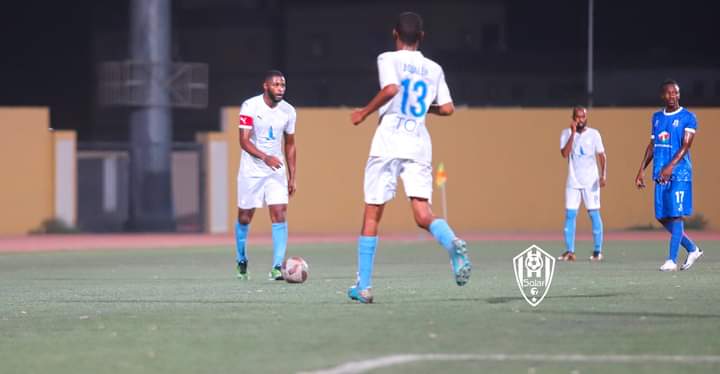 His presence has been felt as Solar have wrapped up the title with two games to go.

Solar beat second placed AS Port to seal the championship at Gouled Stadium.

“Hell of a national football champion for the first time,” Solar posted on the Facebook page.

Song signed a two-year contract with the Djibouti champions designate.

“I have signed a two-year contract with Arta. This is an opportunity to promote Djibouti football,” Song said on social media shortly after the deal was announced.

Solar have 49 points whereas AS Port have 31 points and cannot catch the runaway leaders.

The league has 10 teams and Transit anchor the table with five points.