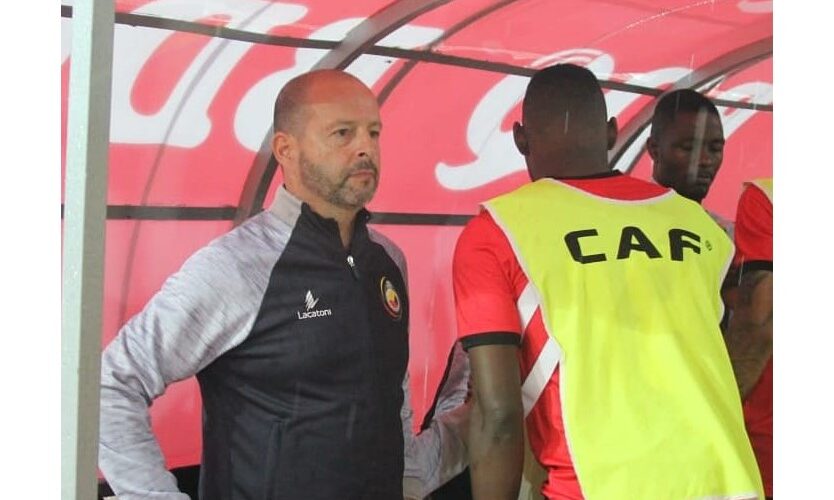 Portuguese coach, Luís Gonçalves, has said he is surprised by Mozambique Football Federation (FMF)’s decision to sack him.

“I wasn’t expecting it after a game in which we created opportunities and in which we could have guaranteed access to CAN. It was not just that goal but also qualifying for the World Cup in Qatar. I believe in the project in which I launched several young people, such as Geny Catamo, Kamo-Kamo and Maestro, among others, in the face of many adversities, such as the fact that Mozambique is stopped, and that, in this double journey, I could not count on several players, due to the law of confinement,” he told his website.

“I had a wide area of ​​intervention, such as the responsibility for the development of Mozambican football. I leave with a clear conscience and it was an honor to have represented the team of the country where I was born.”

He spent over a year-and-a-half at the helm of the Mambas after replacing compatriot Abel Xavier.

Mozambique finished at the bottom of Group F with four points.

FMF’s statement says they arrived at the decision in view of the coaches’ failure to take the Mambas to the AFCON finals.

FMF president, Feizal Sidat, is quoted saying “at this moment there are still no names in the pipeline to replace Luís Gonçalves“.

Several names like that of Chiquinho Conde and Dário Monteiro have been thrown in the hat as possible new coaches.