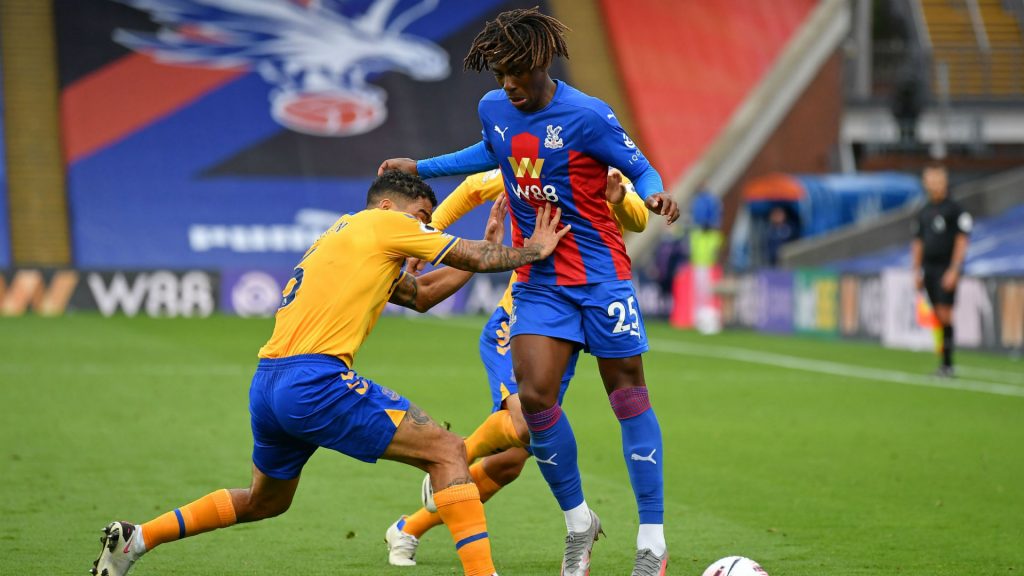 Everton still have a chance to qualify for an European competition next season and the Toffees would like to close gaps with big five place when they face Crystal Palace tonight (17:00).

The Goodison Park outfit lost three in a row before the international break, so it came in handy for the Toffees. The team are still fighting for a place in European competition and, moreover, have good chances for them.

With opponents like Palace, Carlo Ancelotti’s accusations are generally tough, as the last game against Burnley showed. It’s especially difficult without James Rodriguez, but the Colombian should be back in action already.

Londoners are no longer fighting for nothing – they won’t get up from the middle of the tournament table and they won’t fall too low. They will continue to show off their unattractive football with rare spurts of activity from Zaha and Eze.

I will bet on a tough win for the hosts – their increased motivation should help achieve a result – I bet Everton won’t lose and the match total will be less than 3.5 goals for 1.50 in 1xBet. You can also take home victory for 1.7.