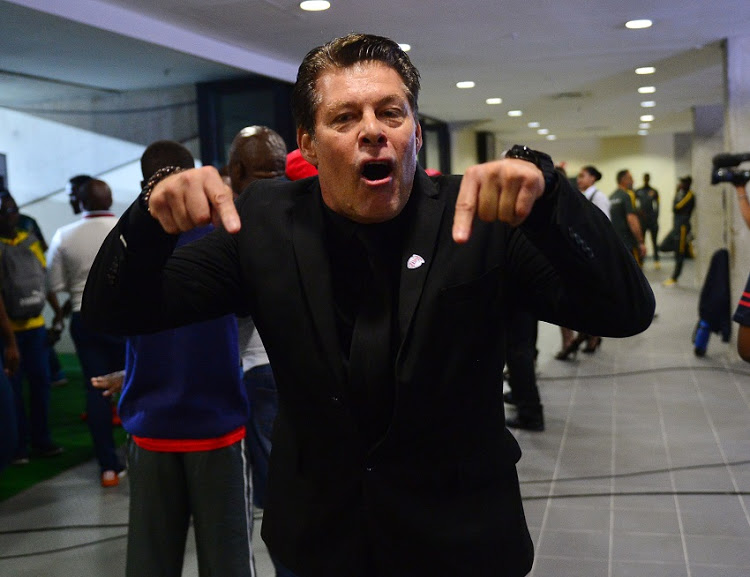 Belgian manager Luc Eymael is on the verge of making his come-back in South African top-flight football, as reported by KickOff.

According to the South African media, Eymael whose last stint in African country ended not in the best of ways, as his contract was prematurely terminated by Tanzanian giants Young Africans for racist abuse.

Chippa United even withdrew his appointment back to December last year after complaints from South African Football Association (SAFA) and the government.

“Luc Eymael has arrived safely in PE. They are meeting with Chippa United and are expected to conclude the deal today,” a source told KickOff.com.

“It’s just a matter of time before Luc Eymael signs on the dotted line and accepts the offer.”