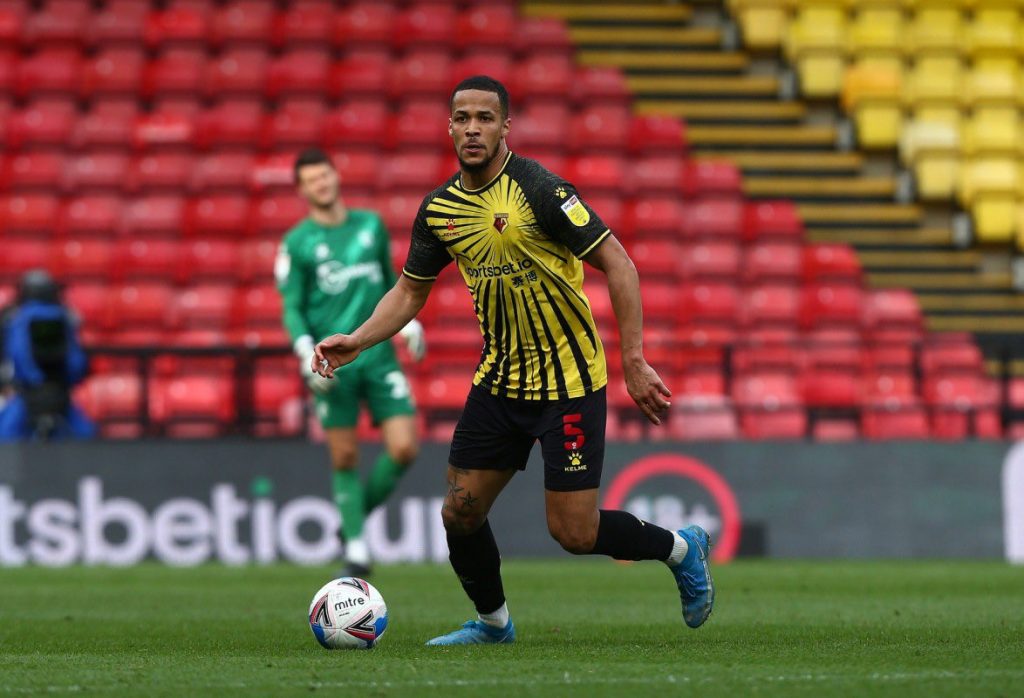 Troost-Ekong and his teammates travelled to the Riverside Stadium hoping to pick another three points following last weekend victory against Sheffield Wednesday.

However the game ended 1-1 bringing an end to the Hornets six-game winning streak.

Ismaila Sarr scored the opener for the visitors in the 32rd minute.

Yannick Bolasie’s 78th-minute equaliser was the only effort on target for Middlesbrough throughout the game.

Watford, despite their chances, failed to score again.

Reacting after the game, Muñoz said his thought is to work on his players ahead of their next game.

“Right now, I’m only thinking about what we can work on better for the next game,” said the Head Coach.

“Our team has very good numbers and we need to keep going, play with the same ambition as we have been doing in the next games.

“I’ve said before that we will sometimes have difficult moments and it isn’t easy.

“When we win, I always say we can enjoy for 20 minutes and then think about the next game.

“Today I’m disappointed, and after I’ll work for the next game.

“We’re always working for what we can improve, because we know we have important games ahead.”

“We didn’t have a lot of chances, but we had clearer chances to score.

“Sometimes in football it is like this,” said Muñoz.

“We had a very good team in front of us. They are strong, they have power, they have speed.

“We always try to win the games and give a very good performance, but sometimes you have in front of you a good team.”

Reacting is up next on Friday night and Muñoz is targeting an immediate return to winning ways to strengthen Watford’s position in the Championship table.

“We have a very good challenge until the final,” he said.

“We are fit, we are ambitious, we are in a very good moment.

“I’m sure our squad will give their best to take the maximum points.

“We know our objective from the first day.

“The first step is to guarantee play-offs, after we try to take second position, and after we will try to take first position.

“The most important is to keep going with the same attitude until the final.”