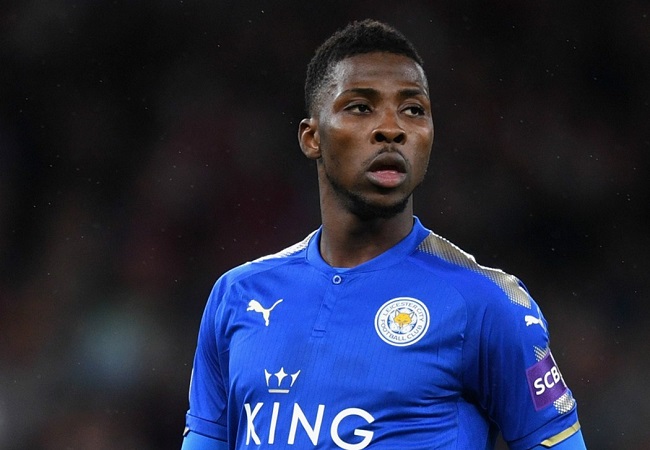 The Super Eagles Coach Gernot Rohr has advised Kelechi Iheanacho to remain humble if the Leicester City striker wants to remain at the top of his game.

The forward has been in terrific form for the Foxes this season As he cored 12 goals and provided five assists in 28 appearances across all competitions. The Nigerian international recently signed a new contract that will keep him at King Power Stadium until 2024.

The 24-year-old scored five goals in three league appearances for the Foxes in the lead-up to the international break last month. This includes his first Premier League hat-trick against Sheffield United, resulting in the former Manchester City star being named March’s Premier League player of the month on Friday.

He was one of eight players shortlisted for the award. And he beat the likes of Tottenham Hotspur’s Harry Kane, Manchester City’s Riyad Mahrez and Manchester United’s Luke Shaw to the accolade.

“From my perspective Kelechi Iheanacho can keep his good form for Leicester City as well as winning the EPL player of the month if he remains humble.” The German tactician said.

“I think this is an important quality to have all the time as a great player.

“We played him twice (during the AFCON qualifiers), although he didn’t score, he made a wonder assist to Osimhen in the second game (Lesotho) for the first goal.” Rohr continued.

Meanwhile, the former Bayern Munich  defender says he’s in good health after taking the Covid-19 jab in Lagos shortly before his departure to France for holidays.