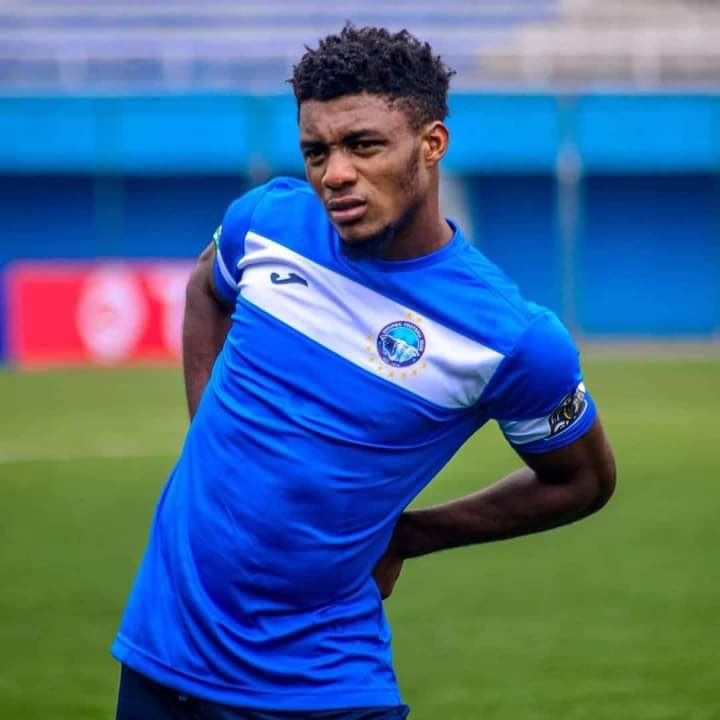 Enyimba has inserted a  €1 million buy out clause for their winger Anayo Iwuala following interest from clubs in Europe.
Anayo was part of the Super Eagles squad that defeated Benin Republic and Lesotho in the just concluded Africa Nations Cup qualifier coming in as substitute in both game.
The winger performance caught the eyes of Super Eagles head coach Gernot Rohr  who handed him his first international call.
Anayo played a vital role in Enyimba’s 2-1 win against ES Setif in the CAF Confederation Cup on Sunday.

Setting the record straight on his buy out clause, Enyimba Technical Director Jude Anyadufu said the price tag was inserted in the player’s first contract.
Anyafudu debunked the rumour that the club inserted the price tag after his games with Super Eagles.
The winger is projected not to remain in Enyimba after the 2020/2021 Nigeria Professional Football League(NPFL) season .