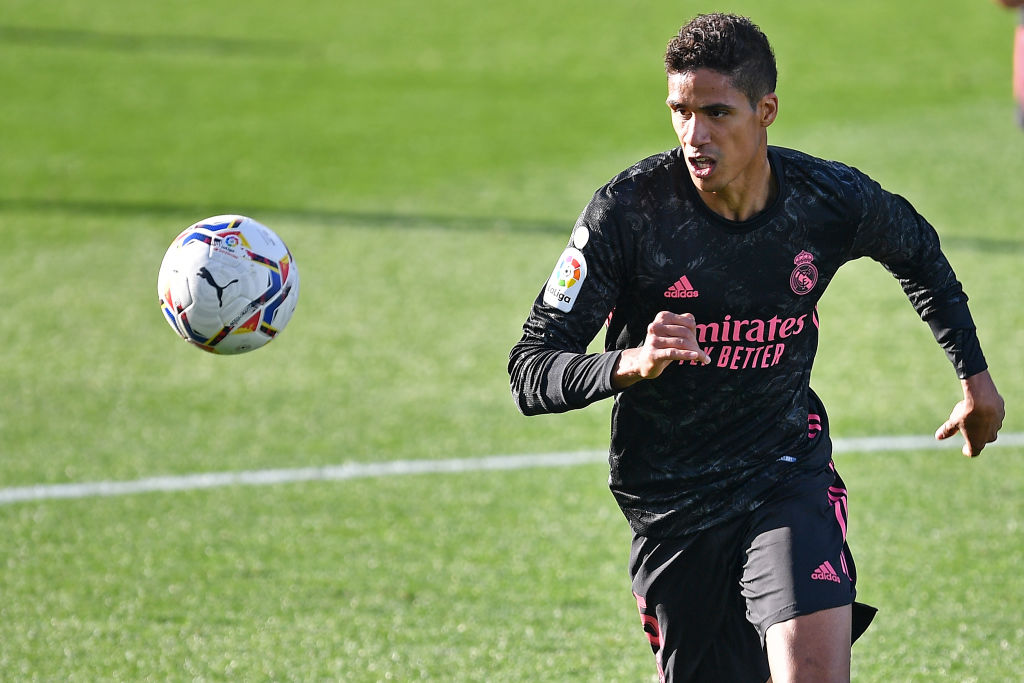 Real Madrid have been dealt a major set back after Raphael Varane tested positive to COVID-19 and will not be available for the Champions League game against Liverpool.

With Sergio Ramos already ruled out of the first leg due to calf injury, Raphael has now added to the list of players sidelined for the first leg at the Alfredo Di Stefano.
However, the 13-times European champions will now have to play Nacho and Militao as centre defender

Both players could also miss the second leg at Anfield on next Wednesday, April 14, with Varane now having to undergo a period of self-isolation.

Read Also: Not Only Salah Will Be Dangerous But The Whole Liverpool- Nacho Fernández

The Los Blancos in a statement on their official website confirmed the defender tested positive to COVID-19 on Tuesday morning.
“Real Madrid C. F. informs that our player Raphaël Varane tested positive in the COVID-19 test he underwent this morning.“
Real Madrid Manager Zinedine Zidane had in a virtual press conference ahead of the game said he needed all his players to be available for the game.
Eden Hazard, will also be missing the game as he is still nursing an injury.

Zidane said, “We need all our players. Always. Of course it’s a problem to pick the team, but I like to have the players fit and available and I don’t like it when one of them is injured.

“We want to get Eden back as soon as possible, because we’ve had a lot of injuries.

“We have got some players back and I hope that before the end of the season we’ll have all the players back”.