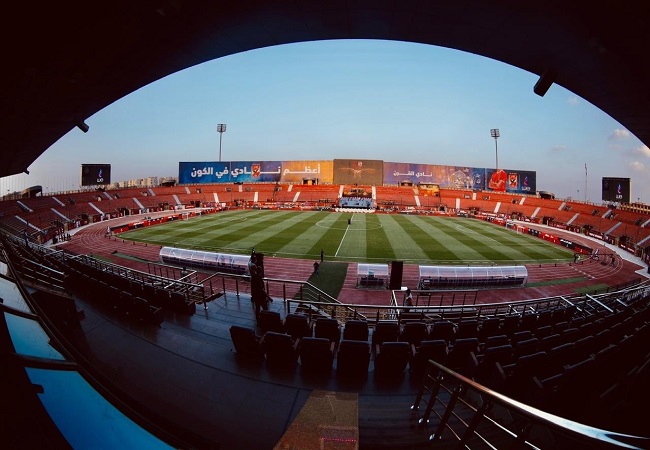 Al Ahly will host Tanzania’s Simba SC in the final match day of the CAF Champions League group stage. The game will officially take place at their new stadium, the Al-Salam WE Stadium.

Though their against Al-Merrikh eneded in 2-2 draw, they secured qualification to the quarter-finals. Al Ahly still have one game left to reduce the gap with leaders Simba SC.

The Red Devils are set to host their Tanzanian counterpart next Friday, April 9 at 19:00 GMT. And the club confirmed that the game would take place at the Al-Salam WE Stadium instead of the Cairo International Stadium.

As they finished second, they will now face one of Mamelodi Sundowns, Wydad Casablanca or Espérance.