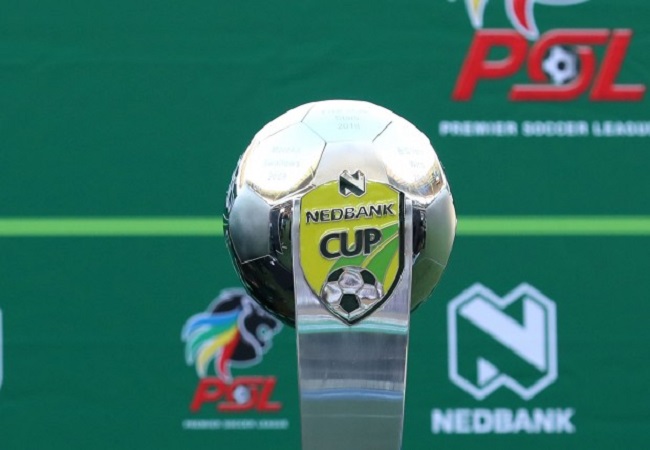 The Premier Soccer League (PSL) have confirmed the dates and venues for the Nedbank Cup semi-finals. Both semi-final encounters will take place on the weekend of 17 and 18 April, although there is still one outstanding quarter-final tie.

Both encounters are scheduled to kick off at 13:00 GMT.