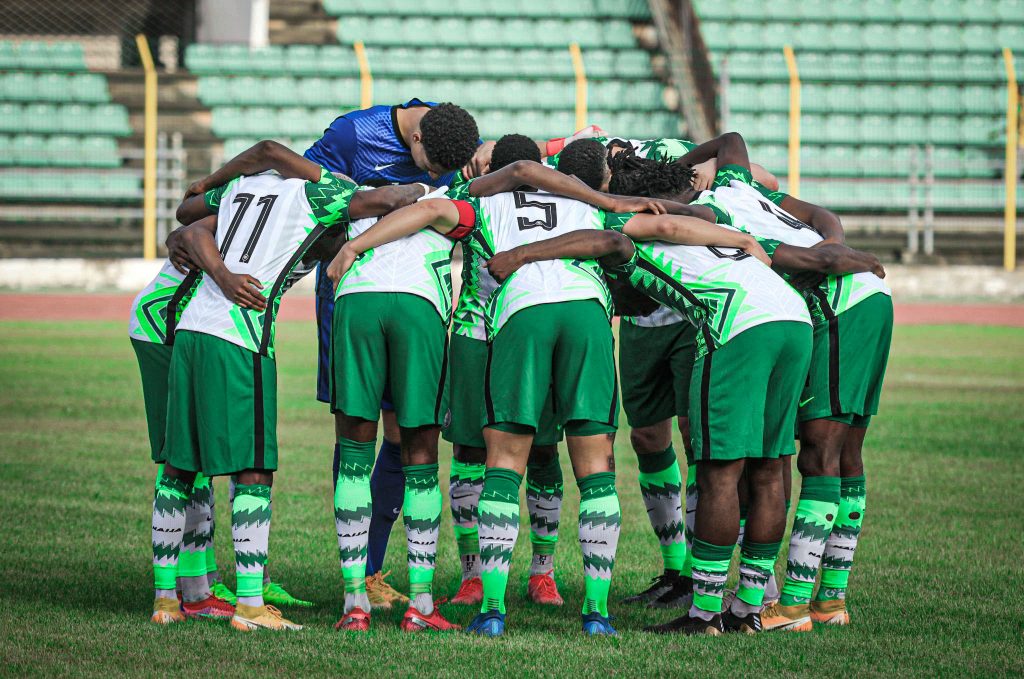 The Super Eagles also moved up also from their 36th place in the last ranking released in February to 32 in the world.

According to FIFA, there was changes for a couple of reasons.

“First and foremost, the points total for each team is now calculated to two decimal places to enhance precision.

“Consequently, in this latest edition, only two pairs of teams are tied: Cameroon and Bosnia and Herzegovina in 55th place on 1404.87 points; and Cabo Verde and the United Arab Emirates in joint 73rd on 1330.16 points.

“Secondly, with no fewer than 185 games – predominantly qualifiers for the FIFA World Cup Qatar 2022 and the CAF Africa Cup of Nations 2021 – played since the last edition in February, there has naturally been quite a lot of movement in April’s global standings.

“While the order of the top six has not changed, with Belgium still dominating ahead of France and Brazil, seventh place is now filled by Italy (7, +3).