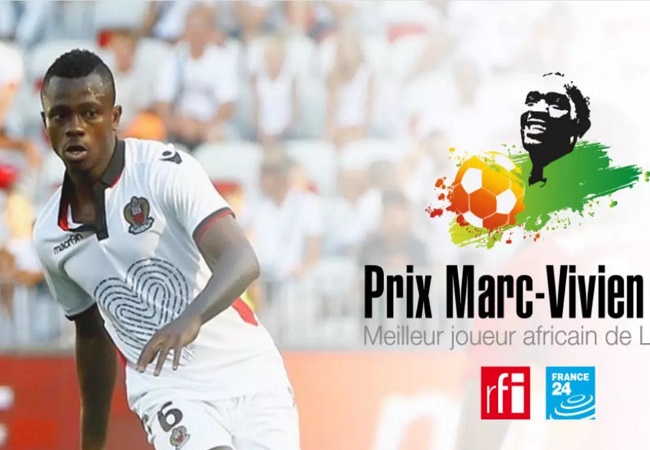 RFI and France 24 unveiled the 11 finalists for the Prix Marc-Vivien Foé, an award given to the best African player in French Ligue 1, for the 2020-21 season earlier this week.

Since the Prix Marc-Vivien Foé was introduced in 2009, Lille have accounted for six of the winners while the last two winners of the award, in Osimhen and Arsenal’s Nicolas Pepe, played for Les Dogues.

Gervinho won back-to-back awards while donning the colours of Lille in 2010 and 2011. While Vincent Enyeama (2014) and Sofiane Boufal (2016) also represented LOSC during the season they were crowned Africa’s best in Ligue 1.

It should come as no surprise then that Lille, who currently occupy top spot in Ligue 1, have at least one nominee for the 2020-21 season with Mozambique international Reinildo Mandava amongst the 11 finalists.

Olympique Lyon’s Karl Toko-Ekambi is hoping to win his second award. As he claimed the accolade in 2018 while playing for Angers.

The jury made up of African sports journalists will decide by vote winners of this year’s edition.