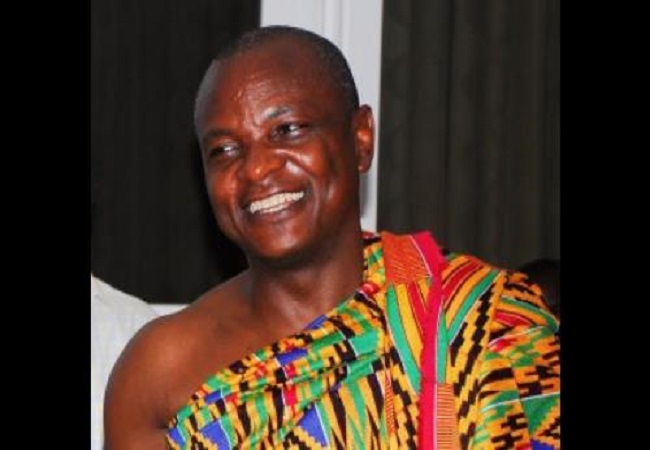 Hearts of Oak have not won Ghana Premier League title since 2009. The situation has led to club fans calling for the exit of the club’s majority shareholder, Togbe Afede XIV.

However, the club’s celebrated former chairman Harry Zakour, who led the side to clinch the Africa Champions League in 2000, is advocating for the infiltration of “mafia and tycoons” to help the side get back to their successful days.

“Accra Hearts of Oak has totally changed. I am not saying Togbe is not doing well. He is okay! I think he is doing his best.” He said

“He has bought them a bus… And I think he is building something over there and I won’t say he is doing badly.

“But, you see, football administration is a different thing altogether. It’s not done like a normal business.

“You must have some mafias and tycoons in there to help you win.” Added Harry Zakour.

The Phobians currently sit 4th on the 2020/21 Ghana Premier League summit with 30 points. And they will play Ashgold in their matchday 19 games at the Len Clay this weekend.