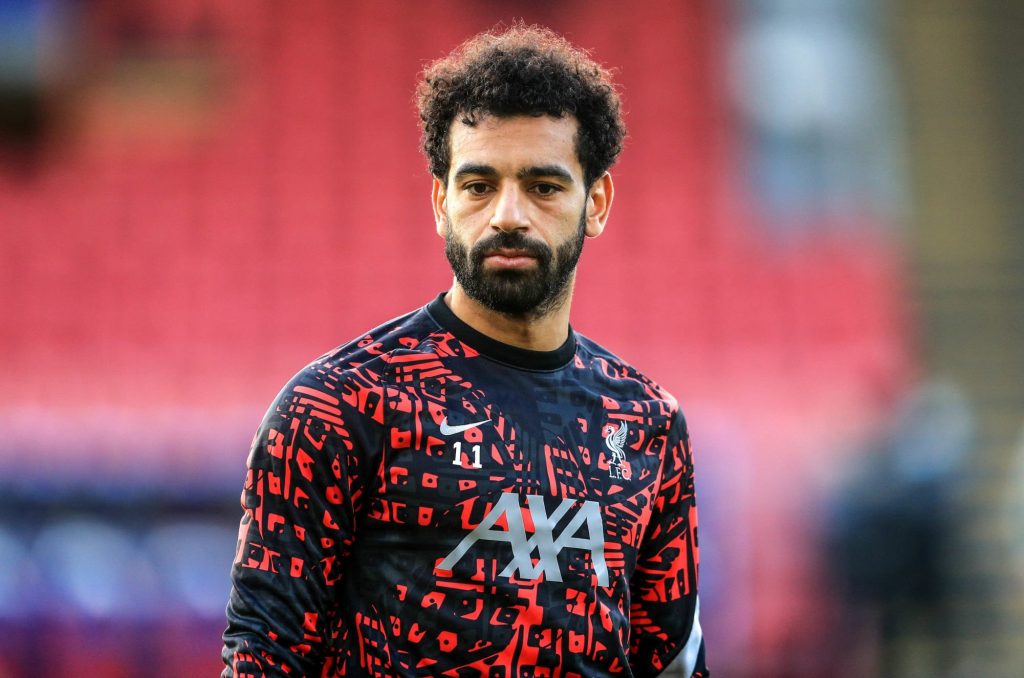 After a long moment of reluctance, Liverpool officials are now opened to a move away of their top star Mohamed Salah as they reveal his asking price.

According to Goal, Liverpool will not be against a departure of Mo from Anfield in the next transfer window.

Though they have been denying all the rumors surrounding the future of the Egyptian king so far, they are now more flexible.

The source said that if a good comes to knock the door, Liverpool will release Salah who would like to play in La Liga where Real Madrid are set to welcome him.

So, the Reds’ officials are asking an amount in the region of €100m for the 28-year-old. Offers surrounding that price will eb taken into consideration in order to see the talisman who still has two years left in his contract leave England and the Premier League.

In addition, Mohamed Salah scored 27 goals and provided 4 assists in 42 competitions across all competitions this season with Liverpool.