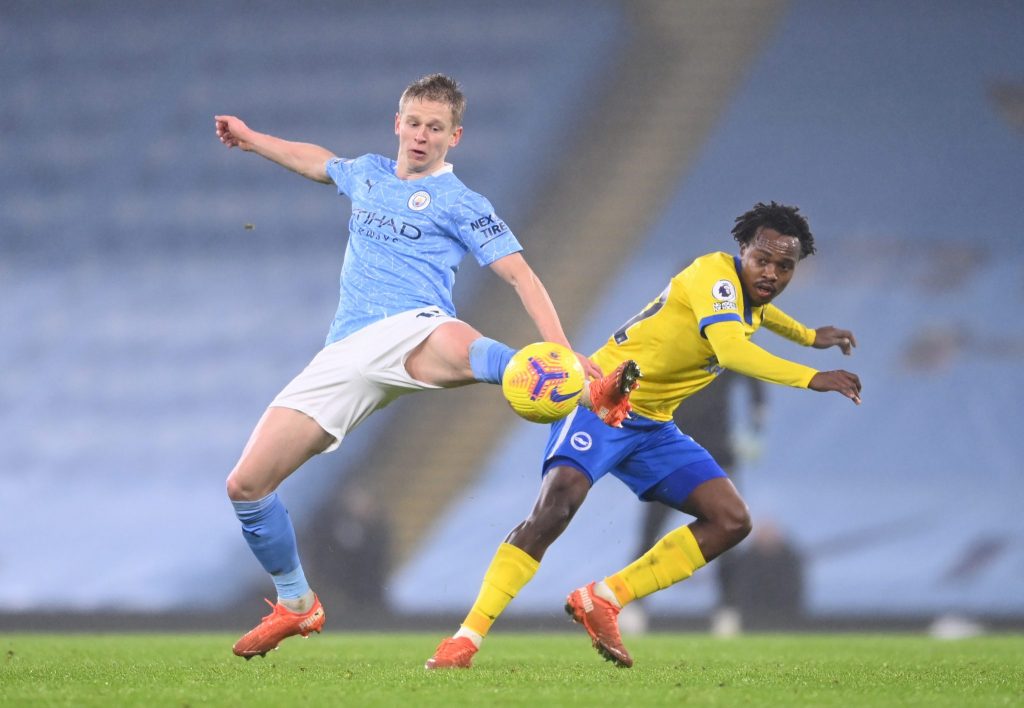 There was no place for South African Percy Tau in Brighton and Albion playing squad on Monday when they drew 0-0 against Everton.

Graham Potter named a very strong squad for the Premier League game which took place at the Amex.

The manager named an unchanged side but Dan Burn and Adam Webster returned on the bench. However, Tau was not even on the bench.

Overall, the point gained helped Albion moved up a place to 15th in the table.

Potter felt his side deserved more than just a draw in this game.

“Unless you score one more goal than the opponent it’s hard to say you deserve anything, that’s the truth.

“In terms of our performance and the intention of the team I was really happy and we were the closest to winning.

“We had some good moments, they blocked and defended well when they had to. We missed the last pass or lacked a bit of quality in the final third. We’re happy with what we have done tonight, we have to accept that we have only taken a point, but it’s a hard-earned point.”