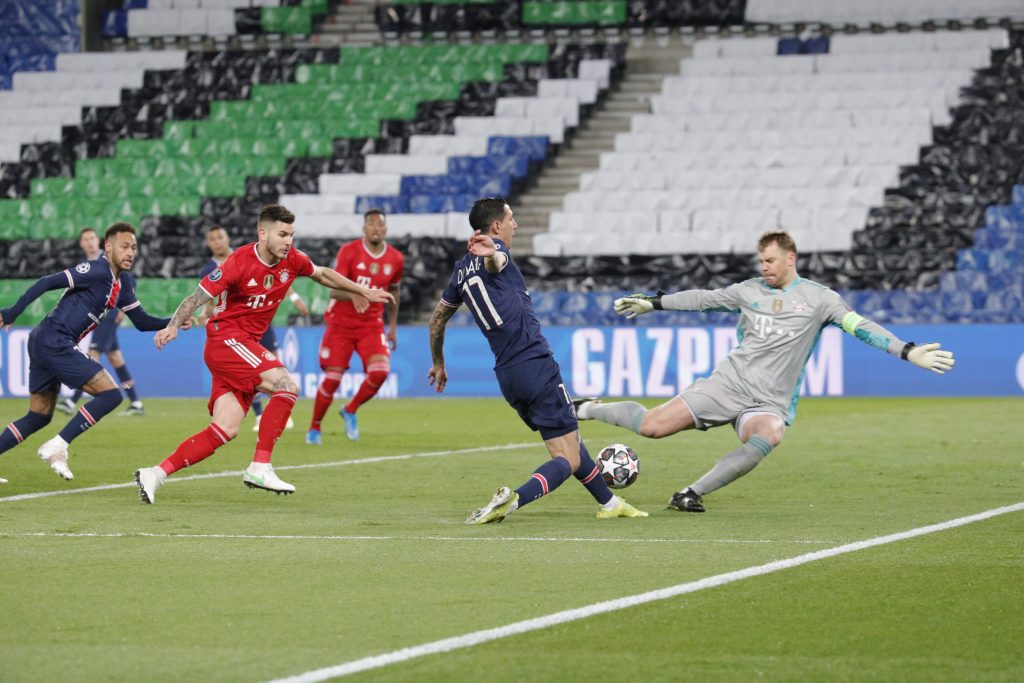 The German giants dominated the game as expected. However, it took them enough time to score a goal.

And that goal which boosted comeback hopes came at the 40th minute with Choupo-Moting going higher than everyone in PSG defence to head the ball into the net.

Bayern continued to have ball possession in the second half, but Paris Saint-Germain players appeared to be solid at back and tried to hold the Europe champions until the full time.

PSG will take on the winner of Dortmund-Manchester City.