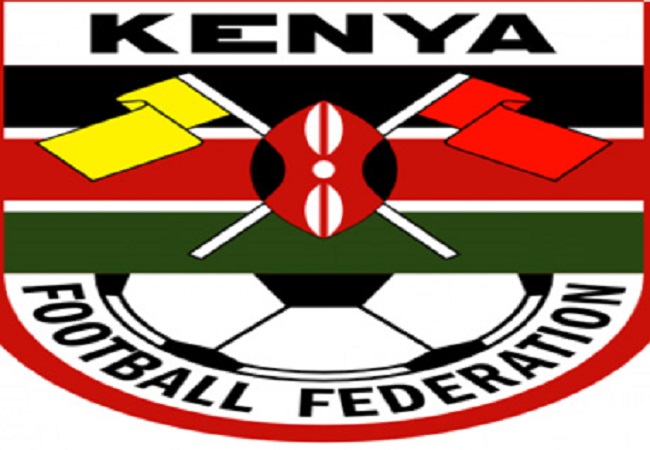 Oruko who was serving his second term died at Moi Teaching and Referral Hospital in Eldoret after short illness on Wednesday evening.

Nyanza North FKF NEC member John Andere told Nation Sport that Oruko had been previously treated and discharged at Nightingale and Aga Khan hospitals in Kisumu before he was transferred to MTRH.

“His death is a shock to us. Because he was very stable and jovial when we transferred him to Eldoret.” Said Andere.

FKF President Nick Mwendwa eulogised the late football boss as a passionate leader who helped grow the game in grassroots level in Kisumu.

“I am saddened by the passing on of FKF Kisumu Branch Chairman, Dickson Oruko. Chair Oruko has not only supported my football development agenda, wholeheartedly. But he has also been at the forefront in running our grass root football development programs in Kisumu.” Said Mwendwa.

“Football has lost a self driven, purposeful and passionate leader. My thoughts are with his friends and family, and all those he served under his administration. May you all find solace during these trying times.” Added Mwendwa.

“I have worked with Chairman Oruko for the last 15years as a branch secretary and branch chair. And during this time we have seen tremendous growth of football in the branch.” Andere said.

Former FKF presidential aspirant Tom Alila said the Oruko was the “pillar of football” in Kisumu and had an immense contribution to the growth of the game.

“He was very passionate about football in Kisumu. He is the one who introduced me to football. And we worked together for a long time. Rest in peace my friend.” Said Alila.

Others who sent their condolences are former Gor Mahia CEO Omondi Aduda and Kisumu All Stars chairman Nicholas Ochieng’.

The family is still making arrangements for the burial.