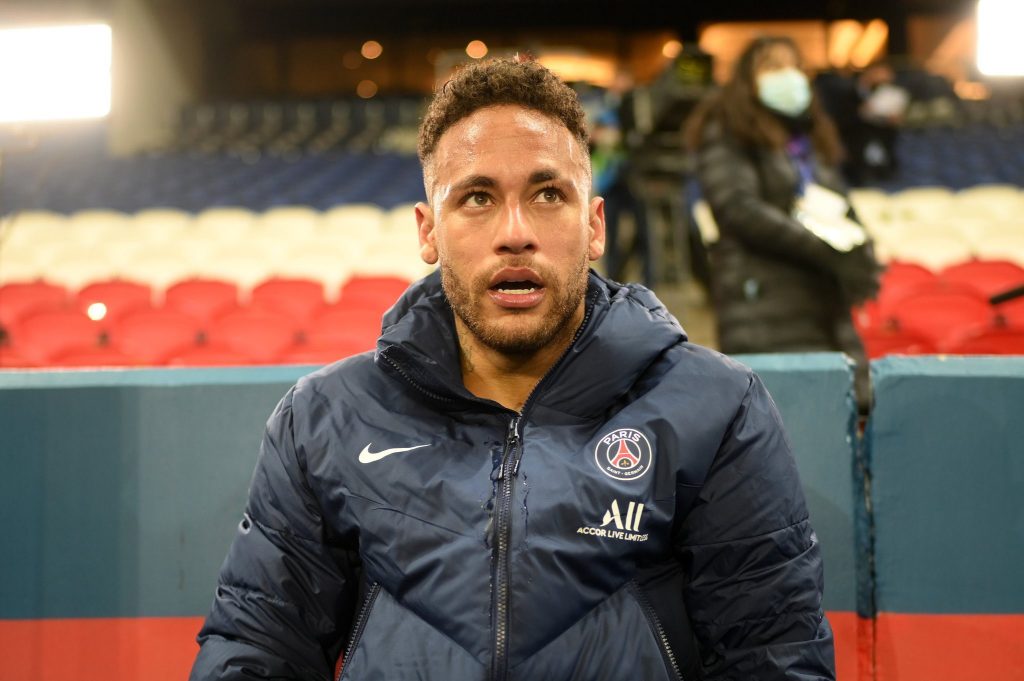 Paris Saint-Germain officials intend to extend the contract of their superstar Neymar even before their UEFA Champions league semi-final clash against Manchester City.

The Brazilian star has been outstanding in these last weeks with the French giants.

He played a great role in eliminating Bayern Munich in the UCL quarter-finals as he was named MOTM in Paris after assisting his attack mate Kylian Mbappé in the Munich snow.

The performances of the 29-year-old showed he is committed with Paris and Nasser Al-Khelaïfi want to extend his contract until 2027 according to French media L’Euipe.

Neymar’s current contract will expire in June next year.