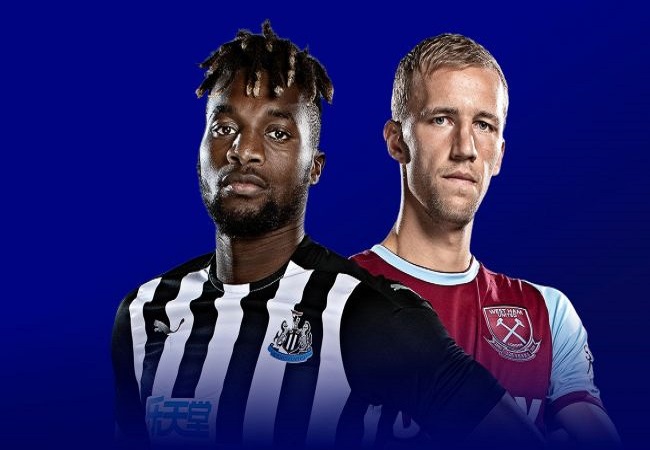 Newcastle host West Ham on Saturday for the Premier League 32nd game day. The Magpies want to stand far from the red zone while the Hammers hope to consolidate their place in the Big 4.

On one hand, this is a match between teams that solve their problems (survival in the Premier League for the Magpies and the Champions League for visitors). This should theoretically mean a cautious approach to the game. But on the other hand, they both played un game without the ball, recently so poor that it is difficult to imagine here an ineffective match. Even West Ham, who seemed fairly disciplined for most of the season, haven’t conceded less than two goals in the last three games.

Newcastle has gradually improved the next game (Saint-Maximin looks particularly good lately). But at the center of the field Shelvey and Longstaff (if he plays again) will probably have trouble opposing Sucek and Lingard – I bet on a total of goals greater than 2.5 to 1.92 in 1xBet.